He said Palestinians might target Congress, the elites, the media and the Jewish community. 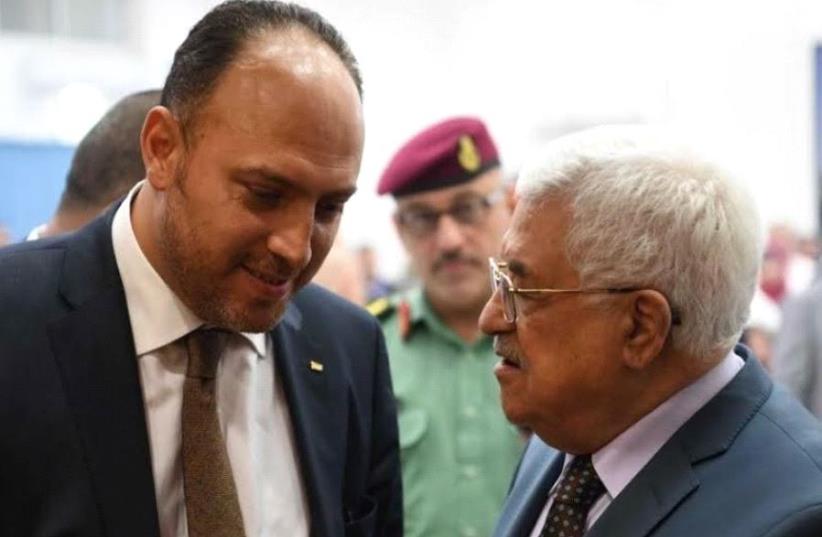