Two people were seriously wounded in the attack; Military unit that was on the scene opened fire, injuring the attacker. 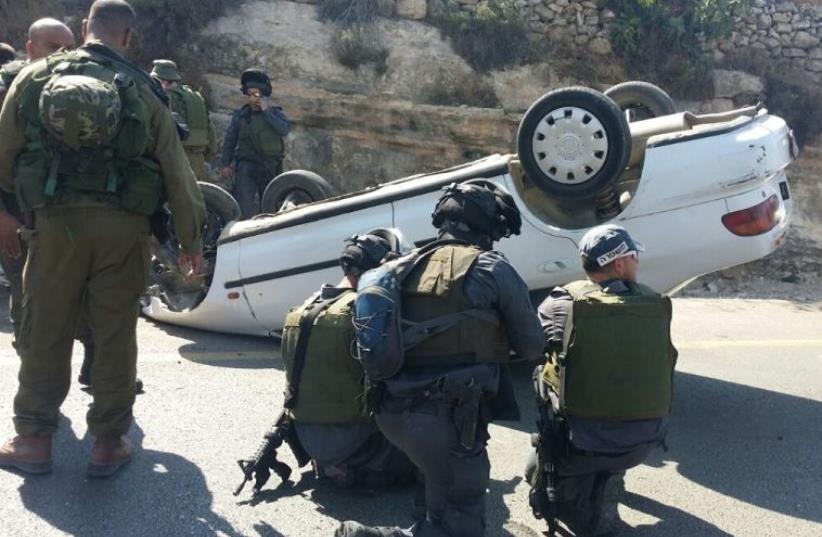 Yasser Okbi and Jerusalem Post staff contributed to this report. 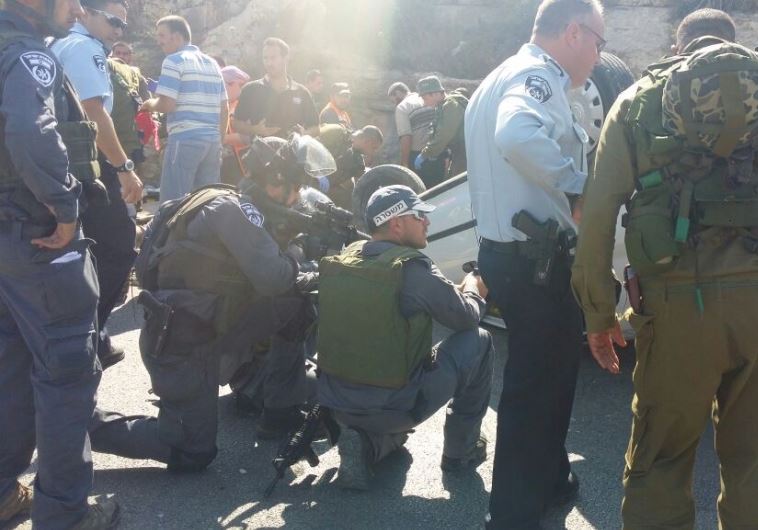