Palestinians to receive direct mail for the first time

The agreement is unusual in a time when representatives from both governments rarely meet, let alone sit at a table adorned with a small Israeli and Palestinian flag. 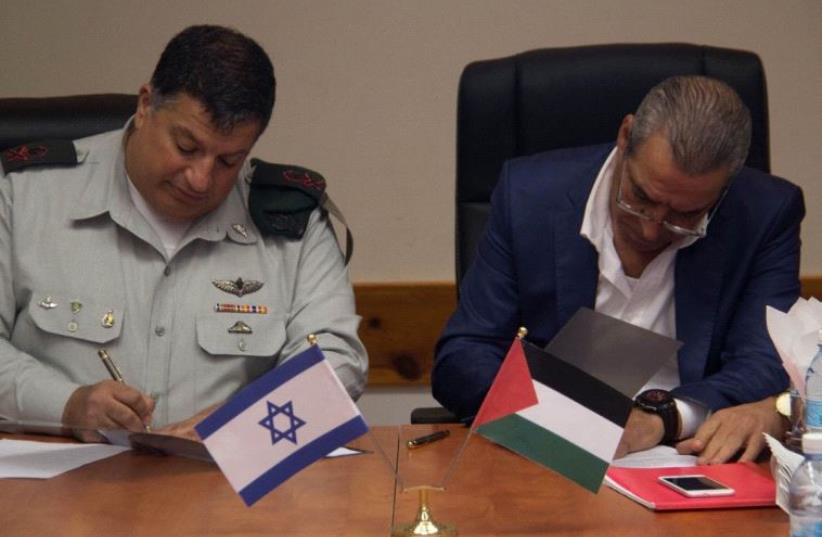