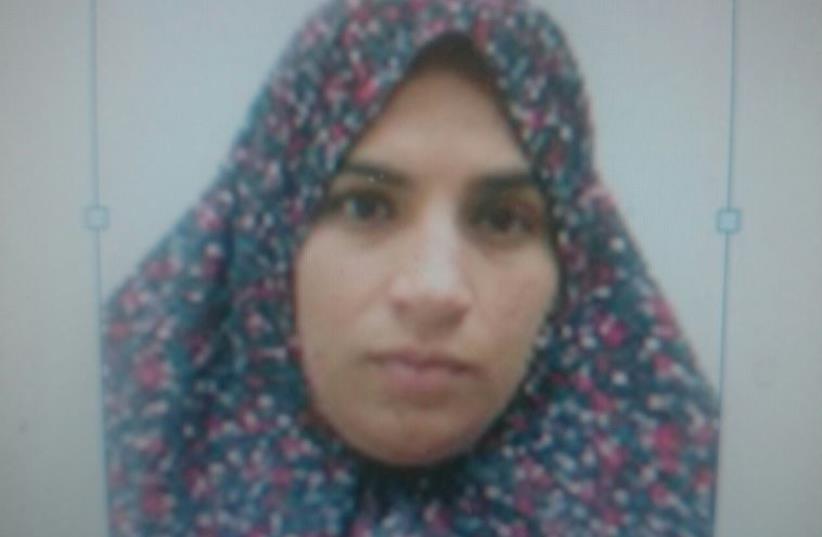 Photo released by police of young Arab woman planning attack in Nahariya
(photo credit: COURTESY ISRAEL POLICE)
Advertisement
Police on Tuesday released an Israeli Arab woman taken in for questioning the day before over suspicions that she was planning a possible terror attack in the northern town of Nahariya.Following a security warning issued in the northern Israeli city by security forces on Monday evening, police detained the female resident of Tayibe.
Scene of roadblock set up by police to capture woman suspected of planning terror attack
Authorities discovered the suspect riding in a taxi that was stopped by a security roadblock.Police culminated investigations of the woman on Tuesday prior to her release.The security alert in Nahariya was preceded Monday by a similar terror alert in southern Israel's Lachish region.Authorities later located a suspect who was taken in for questioning. Initial investigations determined that the suspect had not managed to enter Israeli territory.The security establishment later removed the alert and routine was reestablished.