The convoy was reported to be transferring weapons in the Damascus area. 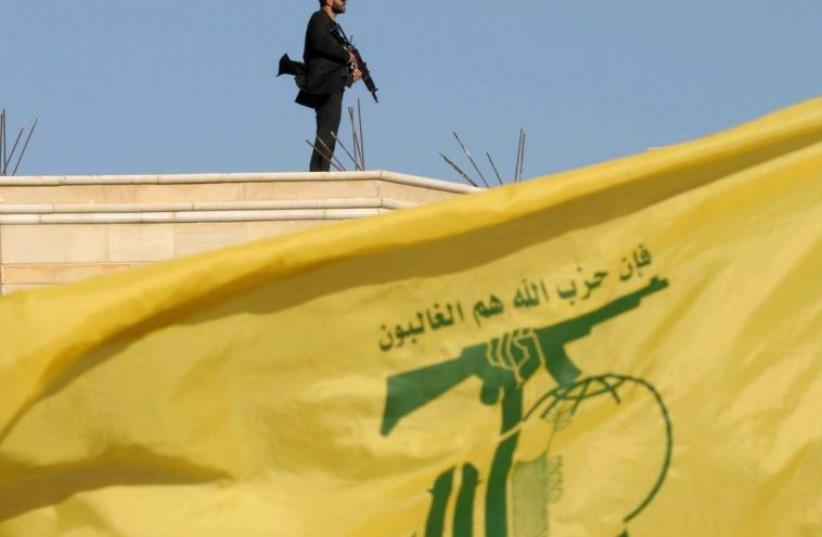 A Hezbollah member carries his weapon on top of a building in Bekaa Valley
(photo credit: REUTERS)
Advertisement
The IDF attacked a convoy of Hezbollah vehicles in Syria, Arab media reported Thursday.The convoy was reported to be transferring weapons in the Damascus area. In May, a top commander for Lebanese-based terror organization Hezbollah was reportedly killed in an IDF military operation in Syria, according to The Lebanese TV station al-Mayadeen.Mustafa Amine Badreddine was reportedly killed near the Damascus airport. Badreddine was said to be the highest ranking official in the Shi'ite paramilitary group behind the organization's leader, Hassan Nasrallah. Daniel J. Roth contributed to this report.