Reports of IDF airstrikes against Syria cause waves in cyberspace

The IDF like to call cyberspace "the most crowded playing field in the Middle East." 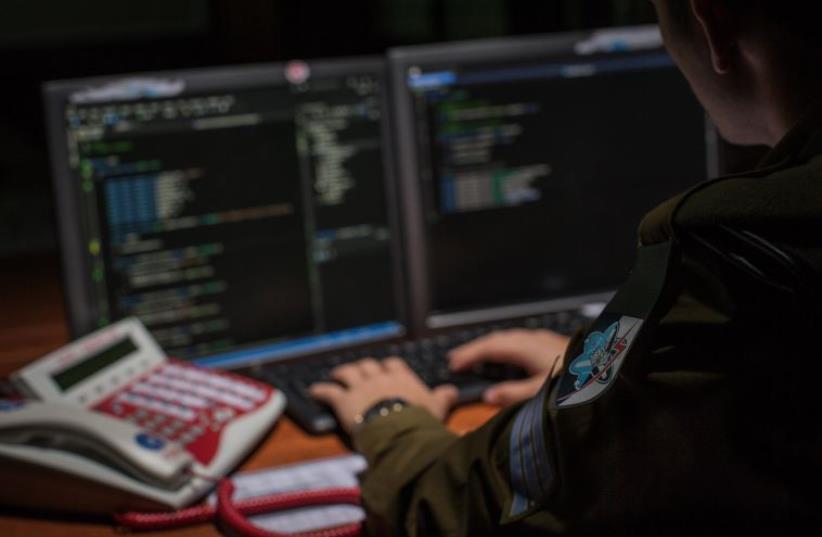 C4i Branch's Cyber Control Center
(photo credit: IDF SPOKESMAN’S UNIT)
Advertisement
Foreign reports attributing strikes against the Syrian regime to the IDF may only rarely elicit a military response, such as a barrage of rockets, however they certainly result in a direct threat to Israel's security systems.A military source confirmed this week that in some instances where Israel has been fingered for a particular military operation, such as the strike which killed notorious terrorist Samir Kuntar last year, an immediate reaction has been seen in cyberspace.In the case of Kuntar, a day after his death a group of hackers carried out a successful attack on the Israel Air Force (IAF) website. According to sources in Israel, a group of hackers operating from a long distance overseas and styling itself "Qalamoun boys" was behind the attack on the IAF site. While it may be true that the attack caused no damage to the army in any significant way, and the attackers were repelled quickly, it appears to the IDF that in a general sense hackers are often curious about circulating rumors of Israeli strikes, and look for ways to confirm or deny the reports by breaking into the IDF's systems.According to the military source, there is no paucity of attacks against the Israeli military. "Enemies want to know what's going on here," he said. "At the end of the day, computers and information systems do hold secrets, but there is a very low probability of success of such an intrusion because the cyber capabilities of the IDF are very high."In the world today there are five major cyber powers. Israel is one of them, the other four being the US, Iran, Germany and the UK. In the case of the alleged IAF attacks against Syria, the regime does not address the foreign reports at all. Instead, it will do anything within its power to keep the ambiguity regarding incidents such as these in place. However, under the radar, they hope that one of the world cyber powers will try to access the information. Iran is of course one of these players, having carried out attacks of increasing quality and frequency in recent years, particularly between 2013-2014.The significant decrease in cyber attacks in 2015 has been attributed, among other factors, to the nuclear agreement. During the tumultuous years of 2013 and 2014, the region was hot, with all sides attempting to extract information. However the signing of the agreement seemed to calm the flurry of attacks in both directions.It is very possible that Wednesday night, with the publication of further reports of an attack on Syria, that there has been a raised alert in the preparedness of the IDF. Even if the army is not expecting to deal with a barrage of missiles, at least in cyberspace it will be bracing for combat, as there are those who will be looking for verification, making cyberspace one of the most fascinating areas of the world. The military like to call this space "the most crowded playing field in the Middle East." Even without swings and sandboxes, cyberspace is equally as fascinating as the conventional threats faced by the IDF.