Attacks described as not being linked to any terror organization, adding that IDF units were also targeted by the suspects around the village. 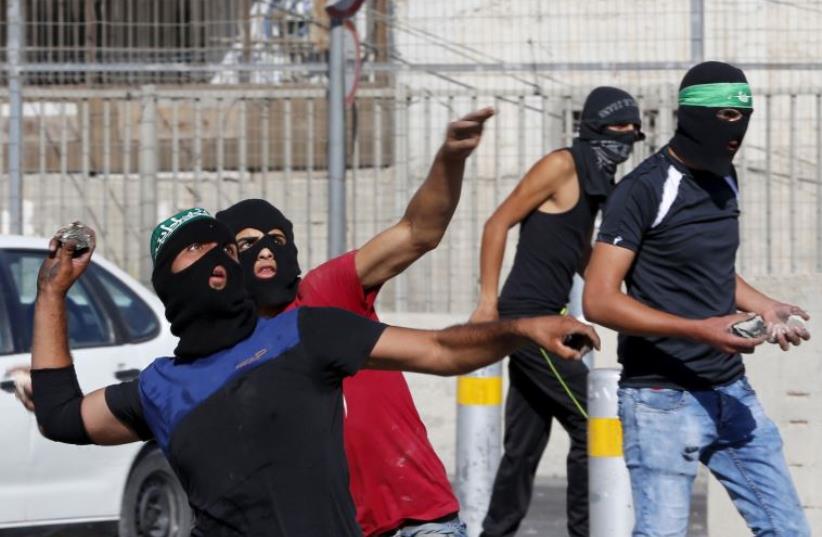 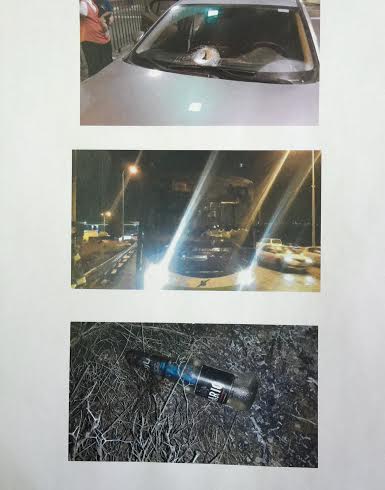