Jewish youth hold Israeli flags at the beginning of a rally march in the West Bank settlement of Itamar, near Nablus.
(photo credit: NIR ELIAS / REUTERS)
Advertisement
One settler leader spent his time at AIPAC and in Washington this week talking about annexation of the West Bank and settlement building, instead of attacking the leading pro-Israel lobbying group.“It’s no secret that in the Knesset there have been different attempts regarding annexation or adopting Israeli law in Judea and Samaria,” said Efrat Council head Oded Revivi. “I think the time has come to apply Israeli law in Judea and Samaria.” 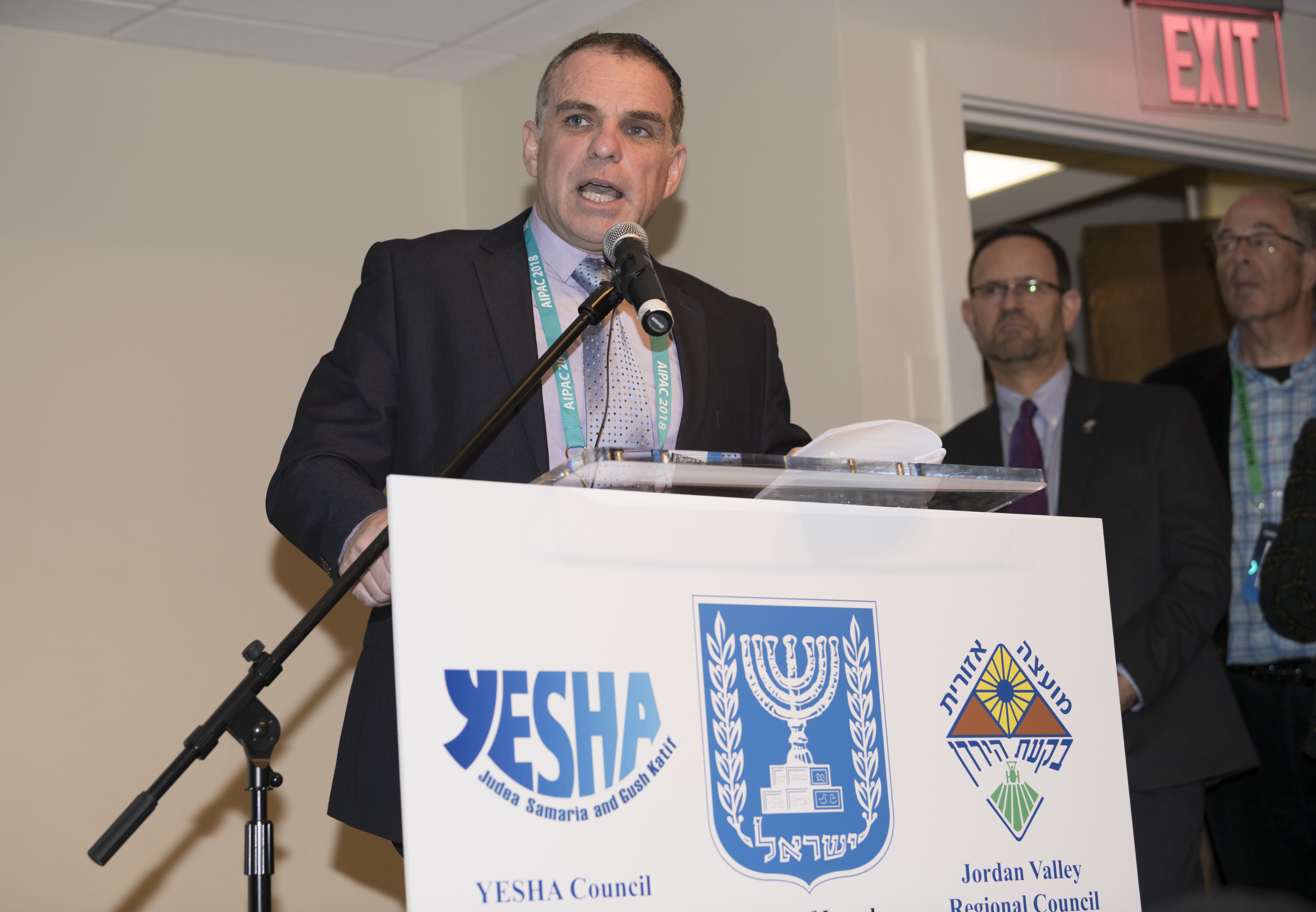