Six months of terror: Former defense officials explain why the wave has not faded

Former senior defense officials explain the differences between past events and what is happening today, talk about moves which could bring calm, and on the difficulty to remain optimistic. 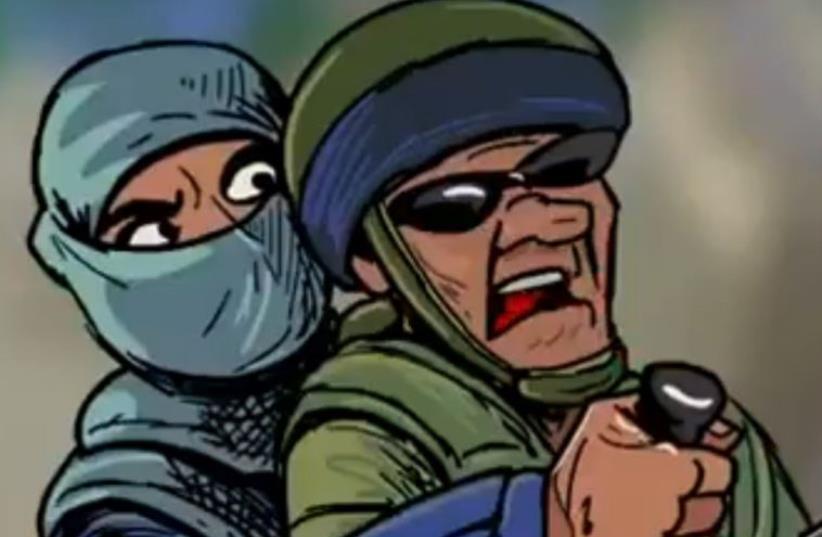