MK Dov Lipman posted on his personal Facebook page on Sunday that residents of the Jerusalem suburb of Beit Shemesh should be on heightened alert. 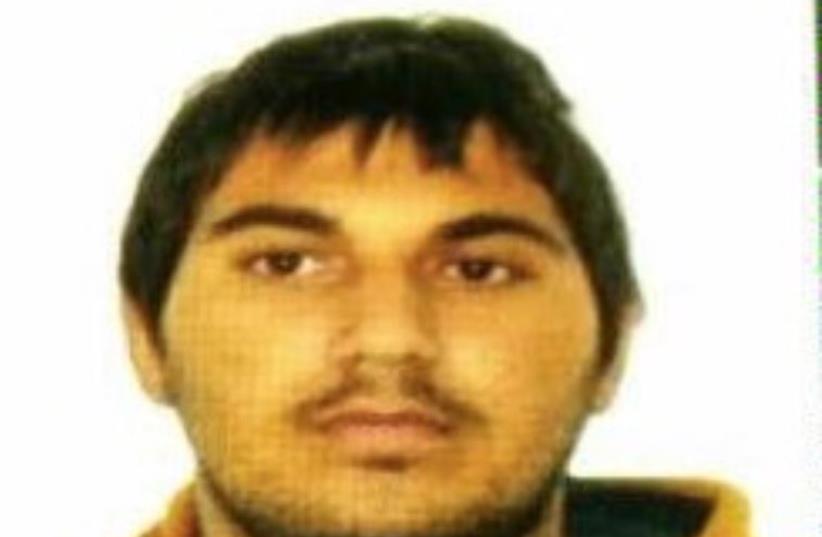 Unidentified suspect perported to be planning an attack in Beit Shemesh
(photo credit: FACEBOOK)
Advertisement
Former MK Dov Lipman warned fellow Beit Shemesh residents via Facebook to be on the alert on Sunday after receiving information from Border Police about a terrorist threat.Lipman said police had instructed him to share a suspect’s photo on his social media page to caution fellow residents of the Jerusalem-area suburb. The warning was based on an unspecified threat made allegedly by an unidentified Arab man in his 20s.“The goal here is not for anyone to panic but for the public to assist police by being aware,” Lipman wrote in his post.“The tip is not enough for anyone to change from their regular daily routine. Just spread this picture and please be aware.”In short order, border police set up a roadblock at the main entrance to the religious community, checking every car that entered or exited, amid other security measures.A few hours later, shortly after 2 p.m., Lipman said he received confirmation from the official that the threat had passed, and promptly posted the information to his Facebook page once again.Lipman said by phone late Sunday afternoon that he did not regret warning his neighbors to heighten awareness, even if it resulted in a degree of fear.“I know that people panic, but the last thing I wanted was for something to happen and for me to have not spread important information,” he said. “I prefer to err on the side of caution, hoping that maybe people will see [the suspect] and help capture him. The police cannot be everywhere all the time.”“In the morning we had real information and acted on it with roadblocks, security checks, etc.,” he added. “And at exactly 2:13 p.m. I received a WhatsApp stating that the credible threat was reviewed by the relevant authorities, who determined it no longer continued to be a threat.”Noting the tense period the capital and surrounding communities have endured following over three months of steady terrorist attacks, Lipman said he believes it is incumbent on all citizens to alert residents of all credible threats.“I feel that it is my responsibility to do that,” he said.“We’ve learned over and over again how important the public’s role is in preventing attacks or capturing suspects.”Police spokesman Micky Rosenfeld said he could not confirm the threat, but he emphasized that heightened security remains in effect throughout the capital and Beit Shemesh, adding that the public should remain acutely aware of their surroundings at all times.