Analysis: The Duma terrorist and the 'Judean monarchy' ideology

Since 2013, a fanatical underground movement of dozens of activists has been working to "rebuild the Temple" through terrorism. 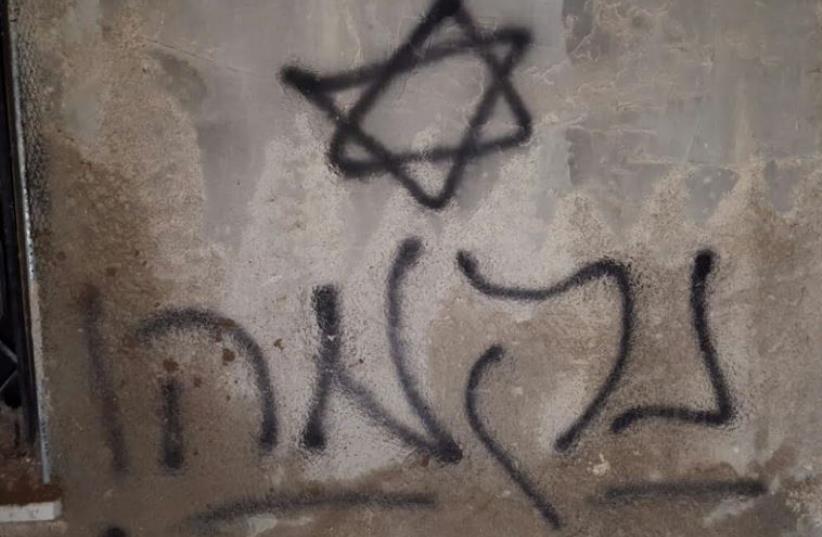