Baruch Goldstein, the Brooklyn-born Orthodox Jew who took up residence in the settlement of Kiryat Arba, slaughtered 29 Palestinians and wounded 125 more in the attack. 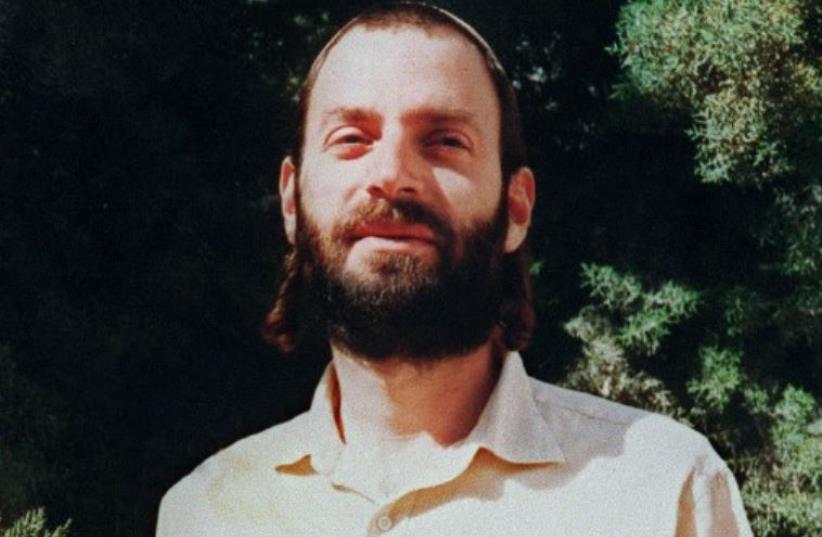 Baruch Goldstein
(photo credit: AFP PHOTO)
Advertisement
Twenty-two years ago this week, a fanatic Jewish settler armed with an assault rifle mowed down Palestinian worshipers at a mosque in Hebron, killing dozens in one of the worst acts of violence in the country's history.Baruch Goldstein, the Brooklyn-born Orthodox Jew who took up residence in the settlement of Kiryat Arba, slaughtered 29 Palestinians and wounded 125 more in the attack of February 25, 1994.Palestinians who survived the massacre beat Goldstein to death.The incident generated shock and outrage internationally and was condemned by the Israeli government, which responded by carrying out arrests of members of the Kahanist Kach movement to which Goldstein belonged.Riots broke out across the West Bank after the massacre and continue for two days. More than 20 more Palestinians and nearly 10 Jews were killed in the unrest following the initial murders. In the months after, Hamas carried out two terror attacks, which it said were a response to the massacre in Hebron.The American immigrant to Israel had been a member of the Jewish Defense League, a group designated a terror organization by the United States. In Israel, he was a politician in the Kach Party, which was banned from the Knesset for inciting racism and later designated as a terrorist organization in Israel. Years before, Goldstein reportedly foretold the massacre he would later carry out to a Shin Bet (Israel Security Agency) agent who was monitoring his outlawed group, according to a report in Yedioth Aharonot at the time, saying, “there will be a day when one Jew will take revenge on the Arabs.”Israeli authorities, however, maintained that there had been no warning of the massacre, describing Goldstein as a lone madman. A subsequent commission of inquiry confirmed that narrative. Following the events of that day, Israel was forced into reflection. While a large majority of Israelis condemned the killings, hundreds arrived at Goldstein’s grave in the adjoining settlement of Kiryat Arba to celebrate him and his final deed, a terrorist act. The grave has become the destination of a small pilgrimage since, although police subsequently limited access to the site. The Knesset even passed a law prohibiting memorials to terrorists in response to a shrine erected for Goldstein.Taking place in the middle of the peace process of the Rabin years, the massacre had a long-lasting effect on the city of Hebron. Following the killings and subsequent rioting, the IDF placed heavy restrictions on Palestinian movement in the immediately surrounding area.In order to prevent further clashes between settlers and Palestinian residents, the IDF later closed Shuhada Street to Palestinian automobile traffic and years later, completely sealed it to foot traffic as well. As a result, Palestinian homes and shops in the area have been completely shuttered, something that human rights groups describe as a disproportionate and misdirected response. The site has since seen yearly protests on the anniversary of the massacre, demanding that Shuhada Street be reopened to Palestinians.