Mladenov focused in particular on Israeli activities in Area C of the West Bank, particularly settlement building and the IDF’s continued demolition of illegal Palestinian structures. 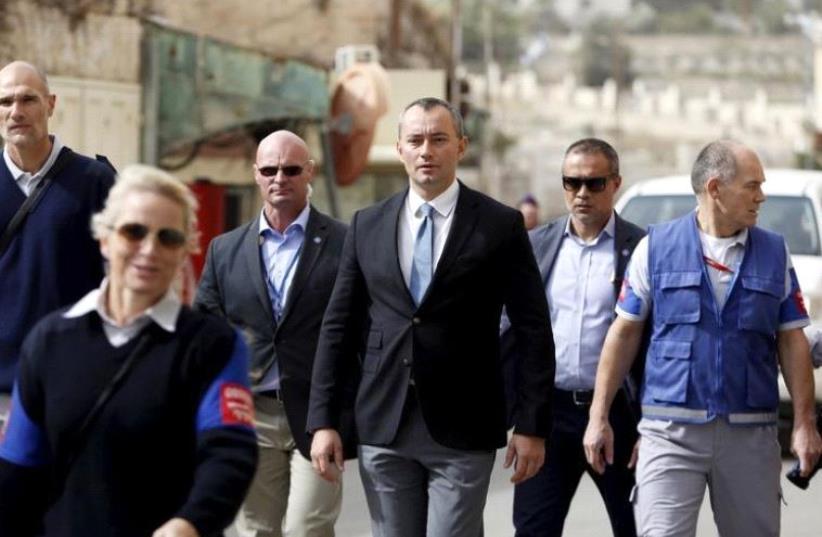