'Trump should use water to make Middle East peace'

Cabinet’s most right-wing minister touts ‘economic peace’ as way for US president to advance regional ties. 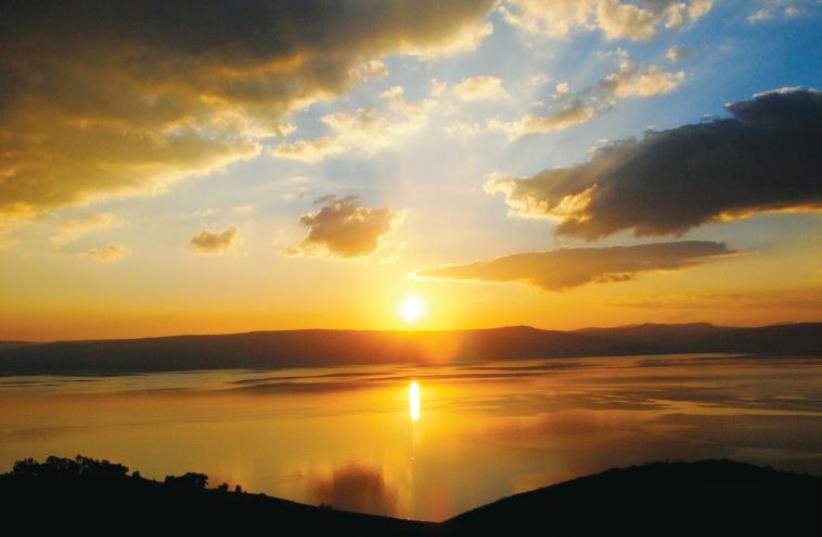