IDF demolishes home of terrorist that killed Eitam and Na'ama Henkin
Advertisement
IDF forces on Tuesday morning demolished the Nablus home of terrorist Amjad Aliwa who acted within the framework of an armed terror cell that murdered a Jewish couple in October 2015. The demolition was ordered due to Aliwa's participation in the armed terrorist group. According to the IDF spokesperson, Aliwa directed the terror cell and acquired firearms for the attack that took place on the road to the West Bank settlement Alon Moreh, which killed Eitam and Naama Henkin in October 2015. 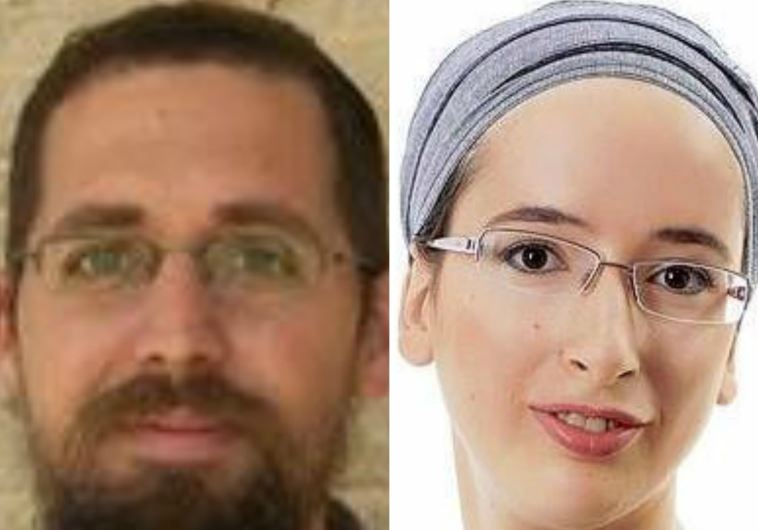 The Israeli couple Eitam and Na'ama Henkin from the West Bank settlement of Neria.After striking the Henkins' vehicle, injuring both parents, members of the shooting cell approached it and fired on the couple again, from very close range, as the terrified four children sat in the backseat, the investigation revealed.Five members of the cell were arrested in a joint security operation by the Shin Bet, IDF, and Israel Police within 24 hours of the deadly shooting, Shin Bet stated.During the attack, one of the cell members was accidentally shot by a friend, causing the terrorists to flee, and enabling the four children huddling in the backseat to survive the shooting.The suspects admitted to taking part in two other shooting attacks including the August 30 shooting and wounding of Shavei Shomron settlement resident Ronen Adri near the Jit junction, next to Kedumim.