Israeli culture gets kudos in Germany 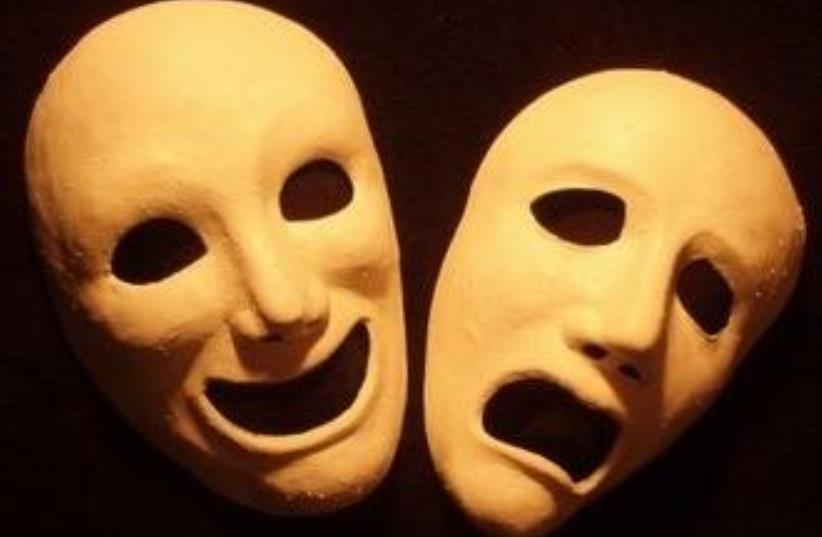 Theater Review
(photo credit: Courtesy)
Advertisement
The Habima production of Third Generation by Yael Ronen won First Prizelast week at Berlin’s Kontrapunkt Festival, a joint Polish/Germanfestival that showcases what it considers the most significant plays inEurope. Produced jointly with Berlin’s Schaubühne Theater, Third Generation,played in English, takes on the Holocaust, German-Jewish relationships,the Israeli-Palestinian conflict, interaction among Germans andGermans, Jews and Jews, Muslim and Christian Arabs, and each with theother of whatever nationality. It skewers absolutely everything – allsacred perceptual cows – and subjects them to merciless scrutiny. It isvery funny.

Since its Berlin premiere in 2009, 3G has played all over Europe andhere – some 70 shows in all – and will participate in Berlin’sTheatertreffen Festival this month. At Heidelberg’s Stückemarket (Play Market) Festival, the sold-outperformances of Savyon Librecht’s The Banality of Love, from BeitLessin, got such a rave reception from audience and critics that theplay has been invited to Berlin, Dusseldorf and Hannover. Banalitytraces the 50 year relationship between the Nazi-sympatheticphilosopher Martin Heidegger and his most brilliant student, the writerHannah Arendt. Finally, the Kibbutz Dance Company has come home from its resoundingtriumph at the Wolfsburg Festival, where it danced Infrared and BlackGarden, the latter commissioned especially for the festival. Allperformances were sold-out ahead of time.
Advertisement
Subscribe for our daily newsletter