Three Arab countries have banned the Hollywood film "Noah" on religious grounds even before its worldwide premiere. 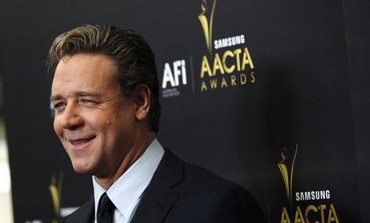 Oscar-winner Russell Crowe will star in the film Noah. (Reuters)Three Arab countries have banned the Hollywood film "Noah" on religious grounds even before its worldwide premiere and several others are expected to follow suit, a representative of Paramount Pictures told Reuters on Saturday.Islam frowns upon representing holy figures in art and depictions of the Prophet Mohammad in European and North American media have repeatedly sparked deadly protests in Islamic countries over the last decade, fanning cultural tensions with the West."Censors for Qatar, Bahrain and the UAE (United Arab Emirates) officially confirmed this week that the film will not release in their countries," a representative of Paramount Pictures, which produced the $125 million film starring Oscar-winners Russell Crowe and Anthony Hopkins, told Reuters."The official statement they offered in confirming this news is because 'it contradicts the teachings of Islam'," the representative said, adding the studio expected a similar ban in Egypt, Jordan and Kuwait.
The film will premiere in the United States on March 28. 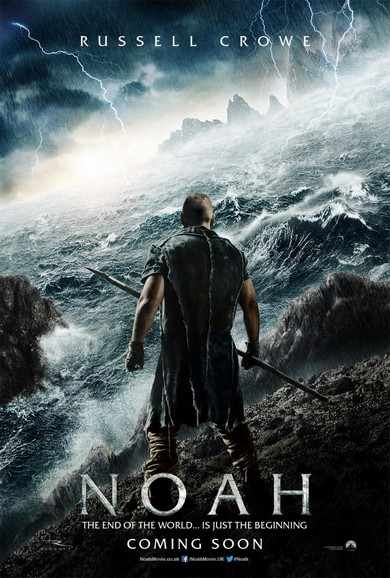 Noah, who in the Bible's Book of Genesis built the ark that saved his family and many pairs of animals from a great flood, is revered by Judaism, Christianity and Islam. An entire chapter in the Koran is devoted to him.Cairo's Al-Azhar, the highest authority of Sunni Islam and a main centre of Islamic teaching for over a millennium, issued a fatwa, or religious injunction, against the film on Thursday."Al-Azhar ... renews its objection to any act depicting the messengers and prophets of God and the companions of the Prophet (Mohammad), peace be upon him," it announced in a statement.They "provoke the feelings of believers ... and are forbidden in Islam and a clear violation of Islamic law," the fatwa added.Mel Gibson's 2004 film "The Passion of the Christ" on Jesus's crucifixion was widely screened in the Arab World, despite a flurry of objections by Muslim clerics.A 2012 Arab miniseries "Omar" on the exploits of a seventh century Muslim ruler and companion of the Prophet Mohammad also managed to defy clerics' objections and air on a Gulf-based satellite television channel.The publication of cartoons of the Prophet Mohammad in a Danish newspaper in 2006 touched off riots in the Middle East, Africa and Asia in which at least 50 people died.A 2012 amateur Youtube video deriding Mohammad produced in California stoked protests throughout the region, and may have contributed to a deadly militant raid in Libya which killed the U.S. ambassador and three other American staff."Noah," whose official video trailer depicts a burly Crowe wielding an axe and computer-animated geysers swamping an army of sinners hoping to board his ark, has also stoked religious controversy at home.Jerry A. Johnson, president of a conservative National Religious Broadcasters (NRB) group, said last month he wanted to "make sure everyone who sees this impactful film knows this is an imaginative interpretation of Scripture, and not literal."Paramount responded by agreeing to issue a disclaimer on advertising for the film."While artistic license has been taken, we believe that this film is true to the essence, values and integrity of a story that is a cornerstone of faith for millions of people worldwide," the advisory reads.