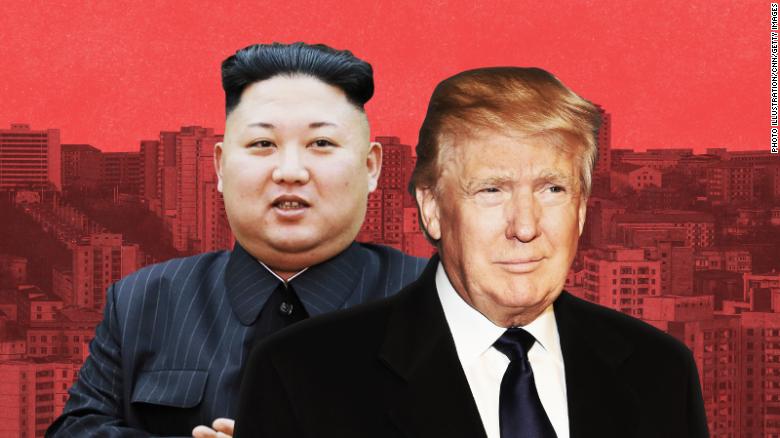 For 35 years, Western politicians have watched as the pariah regime in North Korea has continually improved their nuclear arsenal. This has came as we invaded Kuwait, struck Syria, taken out Qaddafi and Hussein, authorized a  NATO strike in Kosovo and intervened on a multitude of issues across the globe.  Yet when it comes to North Korea, we’ve tried sanctions, diplomacy and getting China to act, all to no avail.  If all other options are exhausted, it may be time to take military action to curtail their nuclear program.
Let me be clear, the absolute last thing the Untied States should do is attack a nuclear power.  it poses the obvious risks of them retaliating and striking our allies in South Korea and Japan, potentially starting World War III. However, given the history of our relations, it appears that either we strike North Korea or allow them to refine the Taepdong-2 and attach a nuclear warhead to it, bringing America within the range of North Korea. According to Machiavelli, “War is not to be avoided, but to be put off to the advantage of others.”  The question, therefore is would we rather strike North Korea before they have an ICBM that can reach the US or after?
As I mention in the opening sentence, our skillful politicians have allowed North Korea to improve their nuclear program for thirty-five years, as opposed to strangling the program in it’s infant stages.  Israel, in 1981, destroyed French-made Iraqi nuclear reactor OSIRIK against America’s wishes, in order to preempt the development of a nuclear program.  This was smart, as had they not, Hussein would have had nuclear weapons when he invaded and annexed Kuwait, a member of the United Nations and Arab League. Like Immanuel Kant and Henry Kissinger, I follow a general strategy that should be applied in all cases, not just one here and one there.  Under this strategy, we would have taken decisive action long ago and ended this problem, but we didn’t.  What makes us think that continuing along the path of sanctions and getting China to act will heed a different result?
In the 90s, Clinton tired the Agreed Framework, only to realize years later that North Korea had been violating it all along.  Bush tried the Six Party Talks, a complete and utter failure.  Obama tried “strategic patience”, and now we’re all weeks away from being within reach of North Korea’s nuclear guns.

This coming from three President’s who had no qualms about intervening around the world.  We invaded Iraq because we thought they had nuclear weapons, and it trend out we were wrong.  North Korea is proven to have a significant nuclear war chest, yet our politicians are reluctant to act. 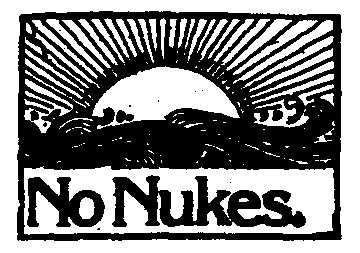 Trump and Tillerson appear to have changed pace, talking tough on North Korea but still not making any meaningful progress.   The regime tortured and murdered 22-year-old Wyoming, Ohio native Otto Warmbier for allegedly stealing a poster.  If they had any respect for our leaders, they would have never done such a thing.
So what to do?
Like John F. Kennedy told the Soviets to either remove their missiles from Cuba or we’d have to do it ourselves, the US, The European Union, China, Russia, the United Nations, Japan and South Korea need to immediately demand that North Korea abandons their nuclear program.  If other organizations are reluctant to take this step the US should act unilaterally.
Kennedy agreed to remove our missiles from Turkey if the Soviets would remove their missiles from Cuba, and similarly the US should agree to remove missiles with offensive capabilities from Japan and South Korea if they take this step.  We should also agree to remove all sanctions and fully recognize the regime in North Korea.
Granted, you’d have to be a Prozac addicted optimist to think that events could ever go that well.  And if they didn’t?
Kennedy would have immediately invaded Cuba and disarmed the island of all nuclear capabilities.  In our case, the US should strike all of North Korea’s nuclear weapons, facilities and submarines in a single afternoon, something we are well capable of doing.  We should also ouster Kim Jong-Un and his crime family, North Korea’s original sin.
As I mentioned earlier, this poses great risks.  But the risks of doing nothing and allowing North Korea to develop ICBM’s that can reach Manhattan and standing by as they contiuanlly launch missiles into the Sea of Japan poses far greater risks.
Even if we don’t intend to taker military action, we must at least act like we will.  Only when Kim Jong-Un fears for his life will he be moved to comply.  If a US unilateral strike on north Korea is imminent, perhaps President Xi will be persuaded to take meaningful action against the regime.
The US should announce that it is considering taking military action against North Korea unless they halt their nuclear program.  Once announced, we must utilize every diplomatic channel possible to prevent such a tragedy from occurring.  If the regime is still defiant, than we must carry through with military action.
The world is changing, but for now the United States remains the main hegemon.  It is our duty to the world and future generations to take Weapons of Mass destruction out of Kim Jong-Un’s hands, or at least curtail them from improving their capabilities.  As the record shows,  every single policy carried out by US diplomats over the past thirty-five years has been a complete and utter failure.  It’s time top change course and use force to abolish North Korea’s nuclear aspirations.
Advertisement
Subscribe for our daily newsletter