5 Religion Based Emoji Apps That Will Uplift Souls

There’s no denying emojis breathe life into our text messages in a poignantly refreshing way.

The mass production of emoji apps provide pure fun and sheer entertainment. Whether its Kim Kardashdian’s emoji app enabling us to express ourselves the Kimoji way to dog breed emoji apps allowing us to express ourselves the Labmoji or Goldenmoji way, there is always an emoji app out there that caters to our every passion. There are also emoji apps that give us the opportunity to connect to our diverse roots and cultures. It is these types of emoji apps that offer us the ability to embrace our identities through our various religions, customs, values, and traditions.

Here are 5 Religion based apps that enable us to express ourselves in a visually uplifting and faithful way: 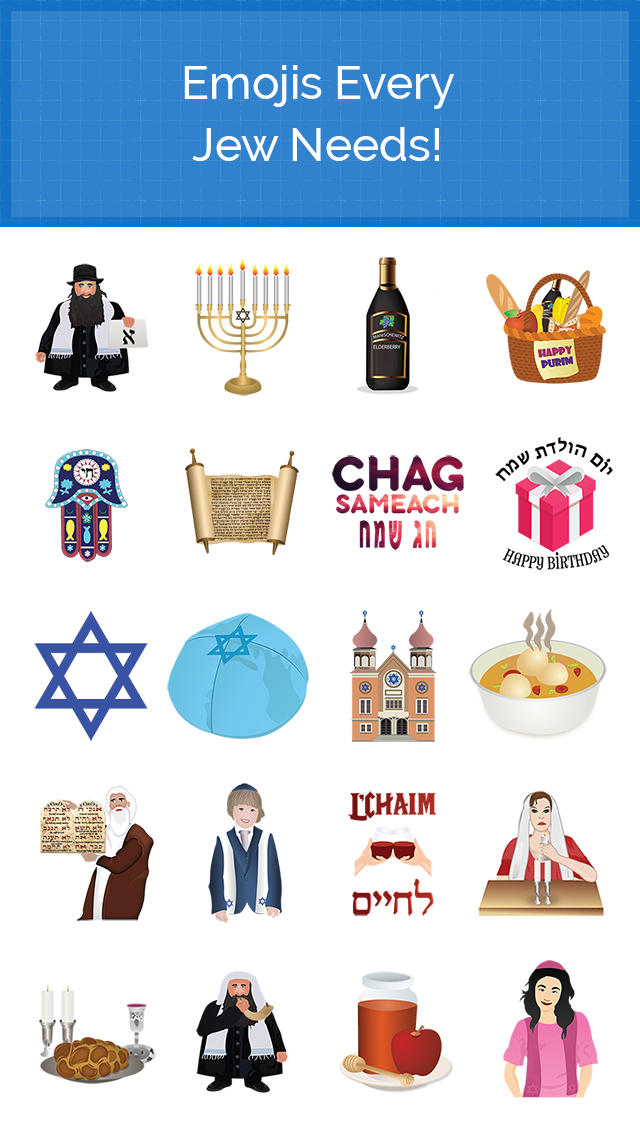 “We wanted to create an emoji app that unites the Jewish community in an empowering way with an entertaining twist in the ever growing realm of digital technology” says Berenice Famili, founder of Shalomoji.

The app centers itself around the animated character named Rabbi Shlomo. He can be seen throughout the app wearing a black suit with a tallit (a prayer shawl) around each of his shoulders. “Whether he’s waving shalom or wishing you a Shabbat Shalom, Rabbi Shlomo is there to put a smile on your face while adding a perfect dose of Jewish culture and humor,” says Famili. 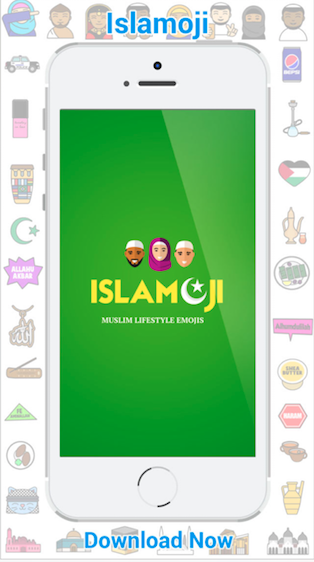 With the help of LaunchGood campaign, Deeni Girl Media LLC produced Islamoji to give the Muslim community a positive way to express Muslim lifestyle and identity.

With over 200 + emojis, there are 9 categories to choose from to help in expressing the culture and humor of Muslim youth today. The categories include people, halal food, animals, objects, buildings, sayings, fitness, luxuries, and animated gifs. The app also includes Ramadan and Eid emojis and a variety of hijab wearing emojis.

Available within the iMessage app drawer and as a keyboard extension, Islamoji has two advanced emoji features, which involve changing emoji skin color by selecting four different skin colors that best represents the user and a resize feature to change emojis from mini, medium or large.

When you download the app, be ready to say Salam and add some Muslim flavor to your text messages with Islamoji. 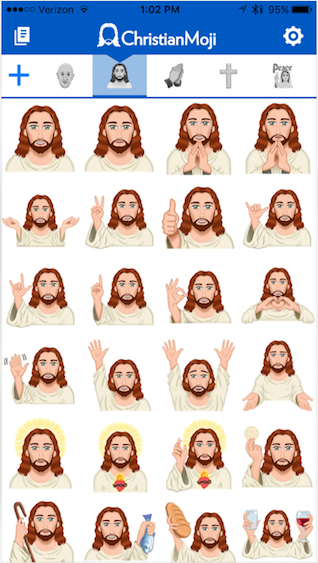 With over 300 customized emojis, users can share inspirational messages, religious symbols and emojis of Jesus, Pope Francis, and Mary. Specifically, the ChristianMoji keyboard features hilariously designed emojis of Christ wishing you a good morning or Pope Francis holding up a sign saying “Trust God.” There are also Christ emojis giving the thumbs up, waving hello, or holding up a peace sign gesture.

ChristianMoji emojis can be shared within the app, keyboard extension, and the iMessage app drawer. If you want to show your faith and love of Christ in a fun and comical way, ChristianMoji is the app for you. 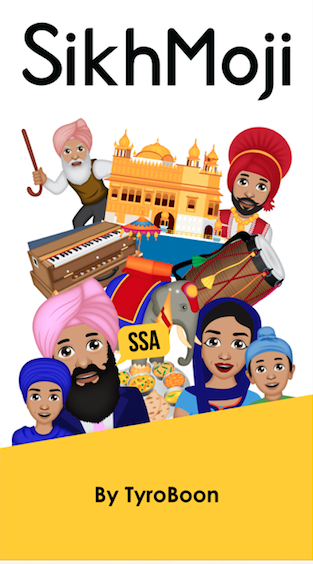 Tyroboon LTD’s SikhMoji offers a wide range of Sikh inspired emojis so that family and friends can communicate and bond over inspiring and relevant every-day moments dedicated to the Sikh community. The app consists of multiple categories including The Singh’s The Kaur’s, Gestures, Fashion, Instruments and more. It also incorporates In-App purchases where users can unlock 8 additional Singh emojis for $0.99, common Sikh sayings for $0.99, and a slew of extra special emojis such as customary food and drinks for $0.99. To unlock all the emojis, users have the option of paying $1.99. The emoji app not only offers a keyboard extension option, but is also featured in the iMessage app store drawer. If you’re looking to Sikhify your text messages, then look no further than Sikhmoji! 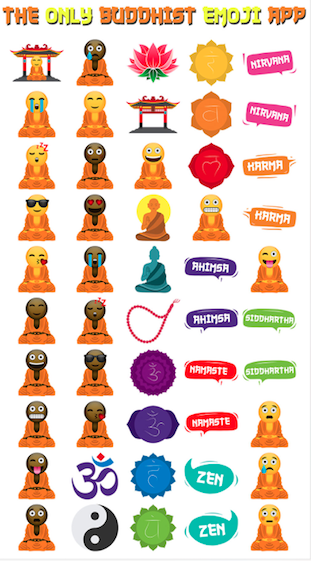 Yes Man Enterprises Inc’s BuddhaMoji is the number 1 Buddhist emoji app where users can spread zen through Buddhist inspired emoticons, prayer beads and Buddhist terms such as Karma or Nirvana placed inside colorful air bubbles. What makes Buddhamoji especially unique is that users can add fun “meme-style” text art to their favorite Buddhamoji and share on social media or save to their camera roll. Buddhamoji is specifically available as an iMessage app. So, if you want to wish Friends and family a Namaste, Buddhamoji is the app for you.