The Swedish foreign ministry did not immediately comment on the ISNA report. 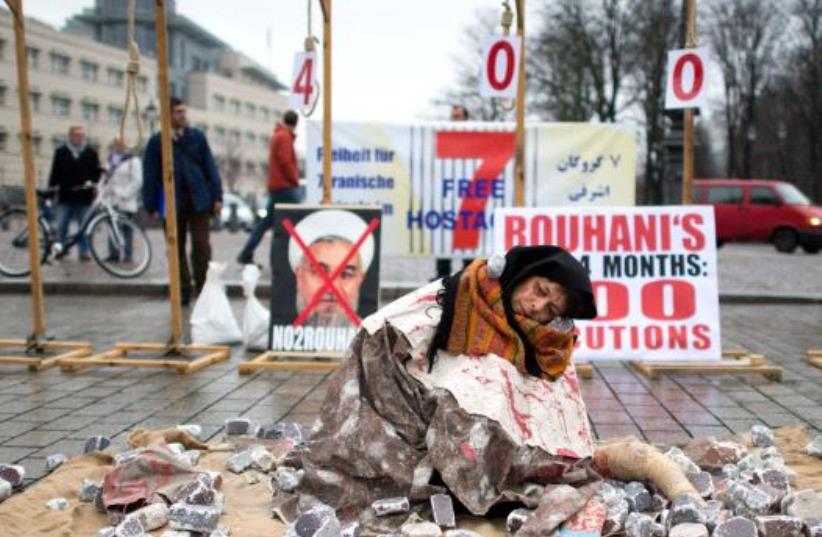 Exiled Iranians protest against executions and stonings in Iran during a demonstration on December 10, 2013 in Berlin
(photo credit: (ERIC BRIDIERS/US MISSION GENEVA))
Advertisement

A Swedish-Iranian national sentenced to death in Iran on charges of spying for Israel is to be executed this month, Iran's ISNA news agency said on Wednesday, as the trial of a former Iranian official suspected of war crimes ended in Sweden.

Ahmadreza Djalali, a disaster medicine doctor and researcher, was arrested in 2016 on an academic visit to Iran and is to be executed by May 21, the semi-official ISNA said, citing sources.

Iran's judiciary has yet to comment on the report. The Swedish foreign ministry did not immediately comment, but Sweden has in the past condemned Djalali's death sentence.

The announcement came shortly before the trial of Hamid Noury, a former Iranian prosecution official arrested by Swedish authorities in 2019, ended in Stockholm. A verdict has yet to be announced. 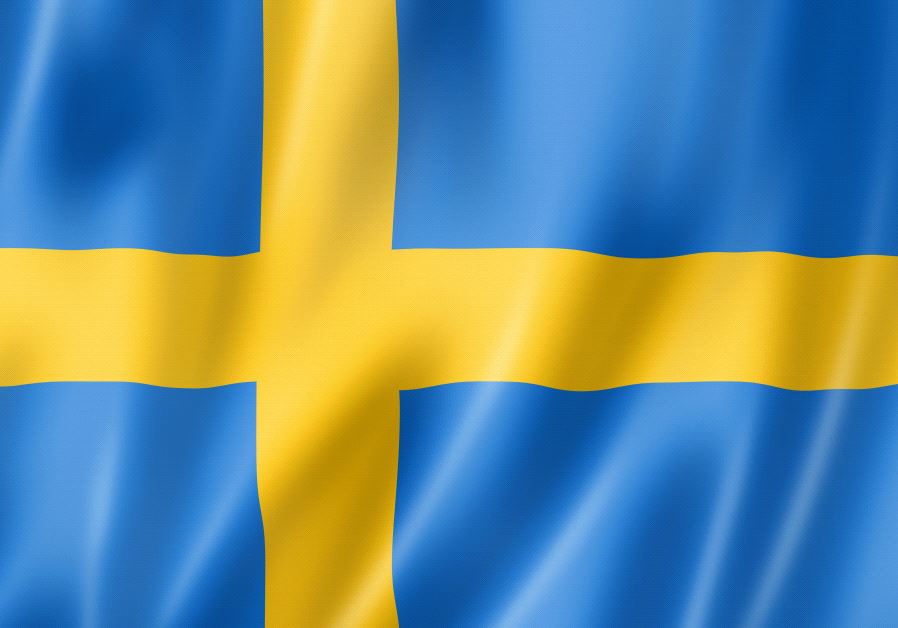 Noury is accused of playing a leading role in the killing of political prisoners executed on government orders at the Gohardasht prison in Karaj, Iran, in 1988. Amnesty International has put the number executed at some 5,000, saying in a 2018 report that "the real number could be higher."

Under Swedish law, courts can try Swedish citizens and other nationals for crimes against international law committed abroad.

On Monday, Iran's foreign ministry summoned the Swedish envoy to protest "the baseless and fabricated accusations that the Swedish prosecutor made against Iran during Noury's court case," Iranian media reported earlier.

Last year, the U.N. investigator on human rights in Iran called for an independent inquiry into allegations of the 1988 state-ordered executions and the role played by President Ebrahim Raisi as then Tehran deputy prosecutor.

Raisi, when asked about the allegations, told reporters after his election in June that he had defended national security and human rights.