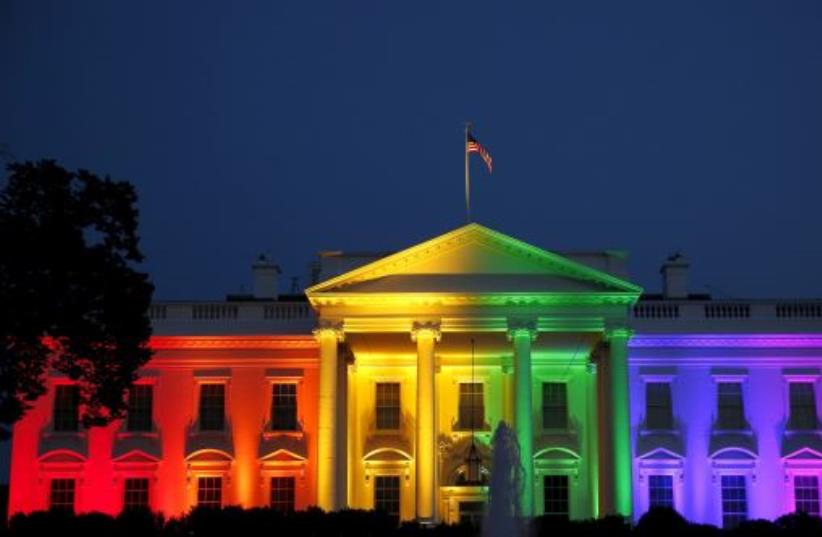 The US House of Representatives on Tuesday passed a bill protecting gay marriage rights, after the Supreme Court's decision to overturn Roe v. Wade imperiled similar precedents that protected rights to same-sex relations and contraception.

The bill, which passed the Democratic-controlled chamber by a vote of 267-157 with support from 47 Republicans, establishes federal protections for gay marriage and prohibits anyone from denying the validity of a marriage based on the race or sex of the couple.

It will now go to the Senate for a vote, where it faces unclear odds in the evenly divided chamber. House Republicans were told to vote with their conscience by party leadership, who did not whip against the bill.

House Judiciary Committee Chairman Jerrold Nadler sponsored the bill after the federal right to an abortion was overturned when the Supreme Court struck down its landmark 1973 Roe v. Wade ruling.

In a concurring opinion, Justice Clarence Thomas said the court should also reconsider its past rulings that guaranteed access to contraception and the 2015 right to gay marriage because they relied on the same legal arguments as Roe.

Some congressional Republicans have echoed Thomas' arguments. Republican Senator Ted Cruz said on Saturday that the high court was "clearly wrong" in establishing a federal right to gay marriage.

Democrats have argued that Congress must enshrine the right to gay marriage into federal law in case the court revisits its past rulings.

"The rights and freedoms that we have come to cherish will vanish into a cloud of radical ideology and dubious legal reasoning," Nadler said in a statement on Monday.

Under the House bill, states could still restrict gay marriage if the Supreme Court overturns its prior ruling. But such states would be required to recognize marriages that occurred in states where they remain legal.

The House will vote Thursday on a bill to guarantee nationwide access to contraception, another right that Thomas suggested the court revisit.

Democrats are hoping the bills will draw contrast to Republicans ahead of Nov. 8 midterm elections, in which soaring inflation challenges Democrats' majority hold on the House and the Senate.