Uranium can be used for civilian power generation and scientific purposes and is a key ingredient in nuclear weapons. 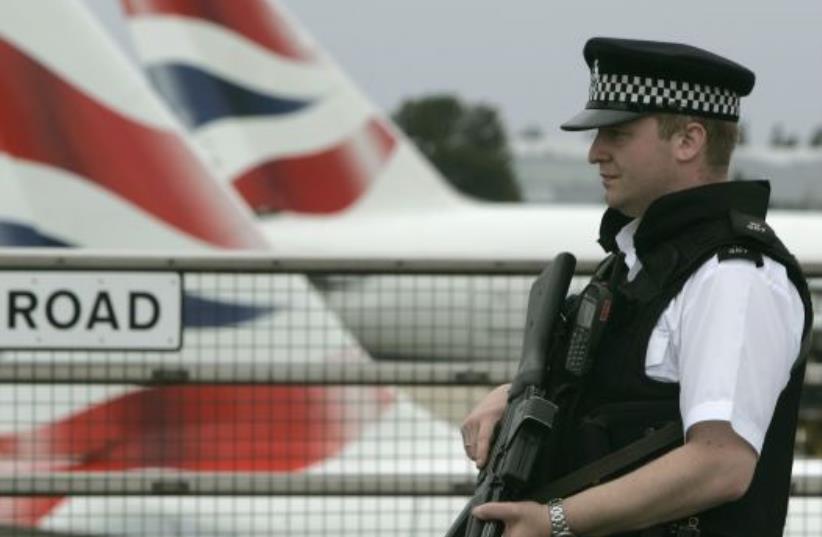 A small amount of uranium was detected on Dec. 29 in a package that arrived in the UK at London's Heathrow Airport after a routine screening, Sky News reported on Tuesday.

The amount of material was extremely small and has been assessed by experts as posing no threat to the public, the report said, citing Commander Richard Smith, head of London police's Counter Terrorism Command.

"Although our investigation remains ongoing, from our inquiries so far, it does not appear to be linked to any direct threat," said Smith. "As the public would expect, however, we will continue to follow up on all available lines of inquiry to ensure this is definitely the case.

"Clearly there is an investigation underway and it is right that it looks at all the issues, and I'm sure it will report in due course," said Health Secretary Steve Barclay.

A Home Office spokesperson refused to comment on the incident, saying that the office does not comment on ongoing investigations.

Why did the package raise alarms?

Uranium can be used for civilian power generation and scientific purposes and is a key ingredient in nuclear weapons. Certain isotopes emit radiation that can be harmful to humans, and the metal itself is toxic if ingested or inhaled.

The final destination for the package is unknown.