The Biden administration has elevated the response to cybersecurity to the senior-most levels of the administration following a set of attacks this year.

By REUTERS
US President Donald Trump departs the White House aboard Marine One ahead of the inauguration of President-elect Joe Biden, in Washington, US, January 20, 2021.
(photo credit: ANDREW KELLY / REUTERS)
Advertisement

Top US national security advisers will gather officials from 30 countries this month with plans to combat the growing threat of ransomware and other cyber crime, President Joe Biden said on Friday.

An online session hosted by the White House National Security Council will also be aimed at "improving law enforcement collaboration" on issues like "the illicit use of cryptocurrency," Biden said in a statement.

The Biden administration has elevated the response to cybersecurity to the senior-most levels of the administration following a set of attacks this year that threatened to destabilize US energy and food supplies.

The meat producer JBS SA paid $11 million to end an attack on its systems that halted production and was believed to have originated from a criminal group with Russian links.

Colonial Pipeline paid a hacker gang believed to be based in Eastern Europe nearly $5 million to regain access, some of which was later clawed back by US law enforcement.

Both companies paid the ransoms in bitcoin.

Ransom software works by encrypting victims' data. Typically hackers will offer the victim a key in return for cryptocurrency payments that can run into hundreds of thousands or even millions of dollars. 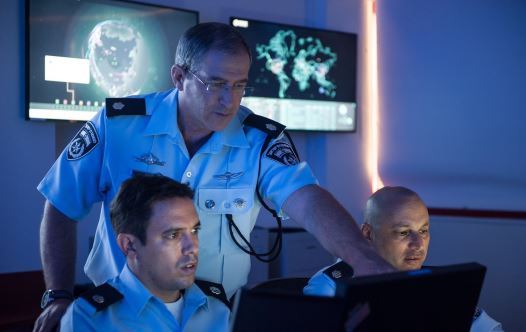 The Biden administration hopes that their new informal group, which they're calling the Counter-Ransomware Initiative, will bolster their diplomatic push that has included direct talks with Russia as well as the NATO alliance and Group of Seven (G7) wealthy nations.

The administration has increasingly focused on blocking what it calls China's "malicious cyber activity," charges which Beijing has denied.

It was not immediately clear which countries would participate or when exactly the meeting would take place.

One White House official said they are particularly eager to address "the misuse of virtual currency to launder ransom payments" and intend to "investigate and prosecute ransomware criminals," many who are anonymous and attack institutions in other countries.