Companies that use ESG indices can see a reduction in risk as well as greater returns on their investments, according to the IIA.

The Israel Innovation Authority is launching an environmental, social and governance (ESG) index, which is a set of criteria by which companies can be evaluated by socially-conscious investors, according to Investopedia. The IIA says ESG indices will be "inseparable" from corporate risk management and investor environmental consciousness in the near future.

The Authority explained that the current value of the responsible investments market is around $103 trillion USD, citing the UN; the demand for these investments is largely divided between banks and financial institutions, investors seeking more transparency and regulators concerned with corporate legal and ethical standards.

The IIA said it has begun implementing the ESG index into its funding channels in order to promote sustainability and reduce investment risks, starting with a pilot program for existing funding programs as well as workshops and training sessions for companies. 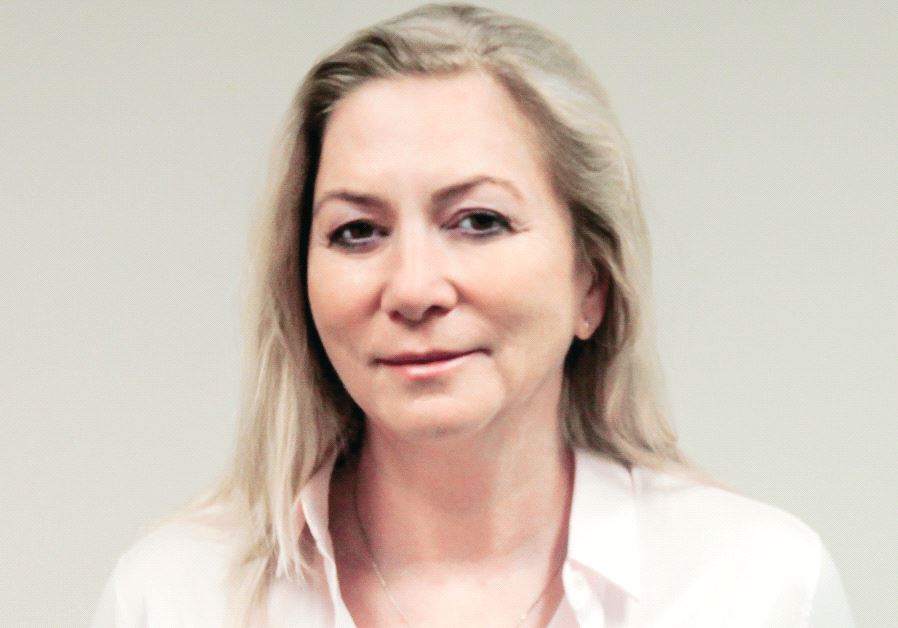 Anya Eldan, the IIA's Vice President and Head of Startup Division & Business Development, stressed that Israeli companies must get on board with the ESG index as the climate crisis continues to ravage the globe:

"The ESG index and 'green' investments are gaining steam in the world as the climate crisis and the issue of sustainability become more critical; this trend isn’t currently significant in Israel, because there is no regulatory urgency yet, and therefore Israeli technology companies haven’t yet adopted the index on their own initiative. The Israeli high-tech industry can’t allow itself to remain behind, and therefore we want to start making a change right now and make high-tech companies take note..."