Is this fair? Employee of 7 years fired after coming late for first time

A veteran employee at a large company came 20 minutes late and was consequently fired. 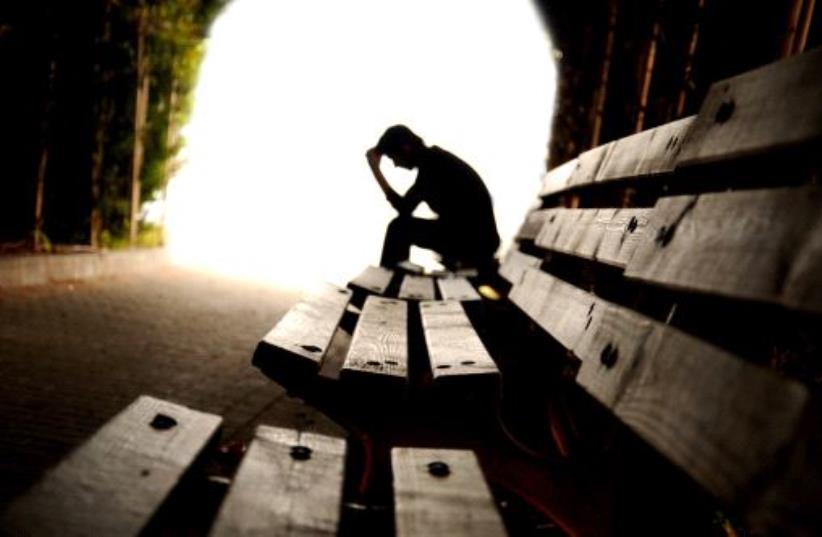 A man that worked at his place of employment for over seven years was fired from his job after he came to the office late for the first time.

The incident was shared and went viral on social media. The post explained that he was late "for the first time ever" after over seven years of working at the company. According to the employee, he was fired for coming 20 minutes late – that's it!

It is unclear where the incident took place.

The man that was fired explained that his former coworkers who are still employed by the company decided to protest the incident and informed management that they will start coming late until the man fired is brought back.

"From tomorrow and on, all of my friends from work and I will come late and will continue coming in late every day until our friend gets his job back," they said in an update on social media. "This is because our colleague who never came late was fired for his first offense of this sort."

The post got over 100,000 likes since being uploaded and brought out quite a few commenters who condemned the employer. One noted the distress of the man that was fired who may very well have to face financial struggles, just for those 20 minutes.

"From tomorrow and on, all of my friends from work and I will come late and will continue coming in late every day until our friend gets his job back."

Colleagues of the fired man

Another commenter suspected that the employer was looking for an excuse to fire the man just to switch him with someone at a lower salary.

Another user shared that he had gone through something similar in the past. He explained that he came late to work once because of a snowstorm. He noted that for him, too, it was his first offense of the sort in the six years he was employed at the company, but he explained that his employer has not stopped bringing it up to this day.

Israel has many laws against employees who come late to their place of employment, one of which can suspend one from employment without pay, according to Section 53A of the Work Protocol law.

Do you think the employer was justified? Comment down below.