Why are PS5s so expensive in Israel?

Covid, bureaucracy and high demand contribute to the scarcity of the elusive Sony console, which costs 55.2% more in Israel than the it does in the US. 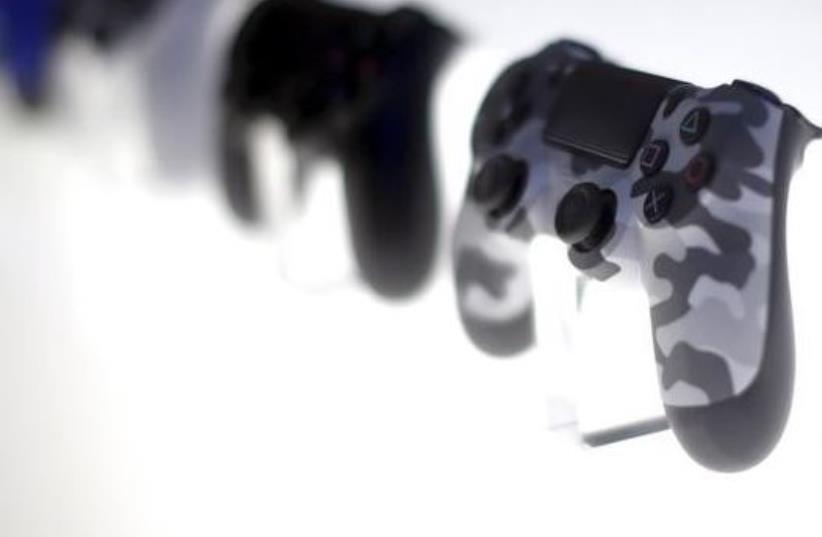 If you’ve ever put serious thought into buying a pricey appliance in Israel, odds are that you’ve done a quick cursory Google search to make sure you’re not overspending. If you’ve done that, odds are you’ve discovered that you are, indeed, overspending – by a lot.

Israeli Playstation fans know that better than anyone, as the recent global shortage of semiconductors has greatly increased the financial strain they have to typically endure in order to buy a PS5.

Since the console was released in November 2020, the price for Sony’s Blu-ray drive-equipped model has remained a static USD $500 (assuming you can actually find one anywhere). Right now, the cheapest you can get the same PS5 for in Israel is NIS 2,600 ($772). That’s a whopping 55.2% increase over the standard price in the US, something that few would consider an easy purchase. This begs the question: Why is it so much more expensive in Israel?

It mostly comes down to the dreaded “chip shortage.” Lovers of dedicated gaming hardware are no strangers to the term. It began circulating in early 2020 as supply chains around the world reacted to the onset of the COVID-19 pandemic in the same way a deer reacts to an oncoming Ford F-150 - that is to say, they froze up completely and awaited disaster.

As the global supply of semiconductor chips has grown increasingly more limited, the myriad modern products that require them in their construction have become similarly limited in availability – namely cars, computers and video game consoles. Around the same time the chip shortage began, Microsoft and Sony planned to release their latest generation of consoles, the Xbox Series X and the Playstation 5.

On their own, these high-demand consoles would cause significant strain on semiconductor production. However, combined with a global pandemic and the war in Ukraine, the load has been too much to bear. According to FierceElectronics.com, “Ukraine produces more than 90% of the high-grade neon in gas-phase lasers used to make chips produced by US semiconductor companies.

As such, gamers across the surface of the planet (and many dwelling in basement apartments) have suffered from both a lack of access and a costly price increase to their desired boxes that put video games into their TVs.

The price of bureaucracy

Besides the heightened cost due to supply chain woes, Israeli importers are always inclined to raise the prices to stores they supply due to – what else? – bureaucracy. According to Kfir Fisher, owner of Pardes Hana-based computer and electronics store MetakTech, “The importers need to give at least one unit to the Standards Institute” in order to receive the legally required stamp of Israeli quality approval.

That process isn’t always necessary. Some of the imported items (such as Sony’s latest console) already have seals of approval from renowned sources. But in Israel, every tire must be kicked, even if the car’s quality was endorsed by Henry Ford himself.

"They still need their Israeli seal of approval - which makes things more expensive to the end consumer because of all this [red tape]."

The quality assurance fee can be quite expensive. Sellers may need to sell anywhere from 20 to 50 units to make up the cost. That, plus 17% import tax and a modest 10% profit on the product itself, adds up to a fairly expensive console for the end consumer. Yet people in Israel are still buying them whenever possible.

Teenage PS5 owner “E” is one of those people. He expressed that buying the treasured gaming system brought mixed feelings.

“I felt really frustrated. In Israel, the only option is to shell out huge amounts of money for reasons that just feel unnecessary and overkill. But it’s like the mafia; they only give you one choice,” he said. “I’m a younger guy, I don’t make that much money, so I really had to save up doing odd jobs for months. It took me six months of saving to make the money for a PlayStation. It would have taken me half that to buy one for its retail price.”

One might consider a more unorthodox approach, such as Reddit user “u/richpanda64,” whose thread titled “PS5 on Airplane as Carry-on?” revealed that there’s no problem with bringing the oversized video game machine onto a plane as a carry-on.

“I was planning to keep it in my backpack wrapped up and hope TSA treats it like any other console,” he wrote, later editing their post confirming that he encountered no issues besides some funny looks.

That method isn’t a guaranteed win, however, because as teenage E discovered, the things are tough to find in the US.

“I actually considered buying it in America for its retail price and bringing it back to Israel to save money, but it didn’t work out because it actually wasn’t in stock anywhere in America,” he lamented.

If there’s no other way around it and you absolutely must become immersed in the state-of-the-art gaming experience right now, your only option might just be to pony up. At the end of the day, the video games market moves quickly, and if you’re dying to be a part of the current wave, you’d better hop on before it starts to crash into the next.

“In the end, the PS5 opens the door to the next generation of video games, and Playstation games in general,” said E. “For that reason I think that it’s just worth paying the price to have it now, and not later when they’re already releasing the next generation.”