Rivka Carmi, Winner of the Life's Work award for improving Israeli life in the field of medicine
(photo credit: COURTESY)

Prof. Rivka Carmi has shattered more than one glass ceiling.

The first woman to serve as president of an Israeli university, she is a scientist, a doctor, a manager and a Zionist. She even identified a syndrome that is now named for her: “Carmi Syndrome,” a rare genetic disease in which a child is born without skin on large areas of its body.

Carmi holds an honorary doctorate from Dalhousie University in Canada and was named an honorary Commander of the British Empire (CBE) in the name of Queen Elizabeth II.

Today, the former Ben-Gurion University president is heading up a committee on bio-convergence, bringing together life sciences, medicine and engineering together, and serving as a mentor to up-and-coming scientists - mostly women – many of whom aspire to be just like her.

Carmi will be among the panelists at the upcoming Women’s Entrepreneurship Summit on July 26 in Tel Aviv. The Jerusalem Post caught up with her to learn more about her life and career and to get advice for Israel’s young women.

The interview has been edited for clarity and brevity. 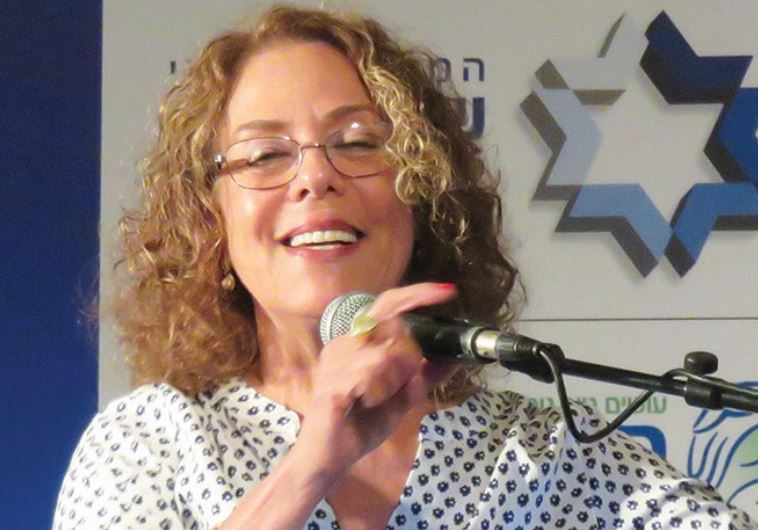 You were the country’s first and only female university president. It must have been lonely. How did you manage that?

I always recommend looking around for a coach, not someone you are paying, but someone who can on the one hand be your sounding board and, on the other hand, support you emotionally – especially in a situation where you feel you have really exhausted all your resources and you need to make a major decision.

Sometimes, you need someone to reflect back to you on what your strengths and weaknesses are.

While more women are entering the sciences, you said in an earlier interview that in your first real science class there were only two girls. Why should women enter the sciences? And what do the country and the world need to do to encourage more of that?

Women are shown to be equally as capable as men in the sciences, but they don’t get equal opportunities. It is important for women to enter the field of science, because wherever women go and whatever they are doing, they bring something unique to the table.

If you look at the business world, it has been proven repeatedly that the more women you have in leadership positions, the more profitable you will be.

So, what can be done?

It has also been shown that girls being educated in all-girls classes is much better in the sciences because in mixed environments males take the lead.

Girls need to be taught in their way. The entire world is designed in a male kind of design, and the same goes for education. I am very much for separate education. Socially, boys and girls can be together, but girls study much better and are much more encouraged and empowered when they are in their own environment.

One year, we [at BGU] decided to offer any female candidate who would apply and be accepted as a physics, math, engineering or another exact science major a gift of NIS 1,000 for applying. The number of female applicants doubled that year. It was not about the money, but the fact that someone recognized their abilities, that someone wanted them enough to give them NIS 1,000 shekels to be a part of the program.

Is there anything you feel you gave up building your career? Can women have it all?

I think it is very unusual for women to have it all, though some can. It is really a matter of how much your spouse puts into the family and how much she wants it. But in most cases today, the family and the kids remain the woman’s domain.

I say that women have to learn to delegate and should not aspire to be excellent in everything.

And if you really want to focus on your career, don’t give up that dream just because of your traditional role of motherhood. Children are only for a certain phase of your life. They grow up and have their own lives and families, so if you don’t pursue your own path, then the day will come when you feel very disappointed and frustrated.

I don’t believe a child will be better off because he has a lunch home-cooked by his mother every day. I believe in quality time and not in the quantity of time. 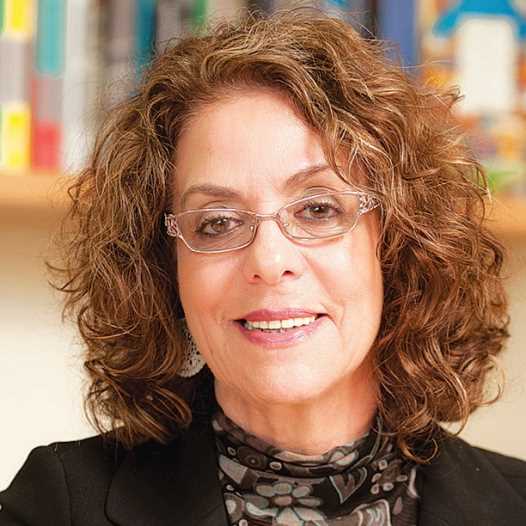 What are you most proud of?

That I have been able to influence people along the way. One of the most important aspects and joys of my job – my claim to fame – are my students. Many of them are not only particularly good professionally and smart and capable, but also mentches, who are aware of their community and have a sense of social responsibility.

What is your best advice to up-and-coming professionals?

Don’t give up on your aspirations. Nothing is too big. The higher you aim, the farther you’ll get. And even if you don’t always get there, if you aim high enough, you will get high.

Also, don’t plan your life according to what is perceived by your inner circle or society in general as a woman’s role. A woman should plan her life intentionally, be focused, and work hard.

Go out of your comfort zone.

And realize that sometimes you have to give up on something. There are some very capable women that can be professionals in high positions, perfect cooks, maintain a social life, and hobbies and take care of their kids. But those are the minority, and we don’t want only those women to be able to achieve their dreams.

We want every woman to be able to fulfill their dreams.

The Women’s Entrpreneurship Summit will take place on July 26 at the Living Room in Tel Aviv. The event is open to men and women entrepreneurs and aspiring entrepreneurs. For more information and to purchase a ticket: www.jpost.com/WEsummit.

The summit is a partnership between the Jerusalem Post and WE. Read about WE’s founder, Keren Hod.