As the super-app market continues to grow, app developers will need streamlined ways to implement and optimize their payment systems. 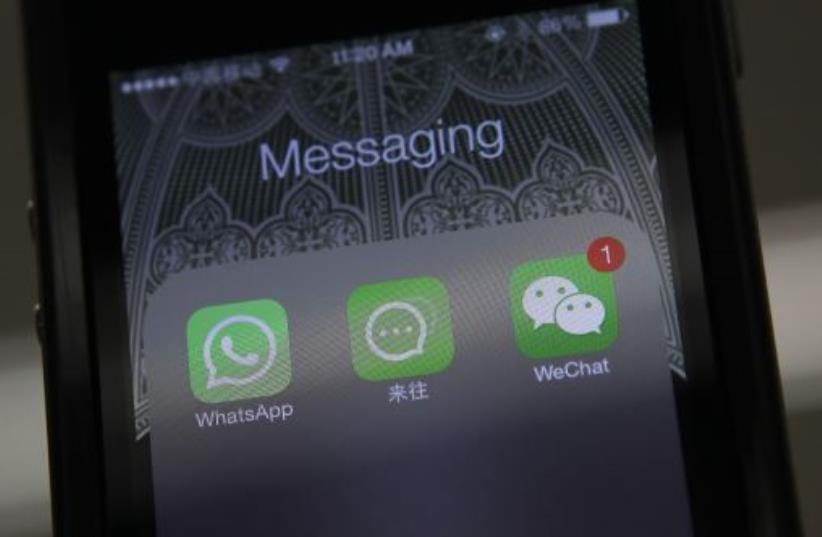 imagine a world in which you use Meta’s Facebook to do everything. It’s your alarm clock, food-delivery app, and cab service. You can choose between regular messaging and encrypted chats, and even email. Most other apps cease to exist because their services have become redundant and inconvenient.

Many have attributed WeChat’s success to the fact that China has banned most Western social media platforms, kneecapping potential competition. But the fact is the super-app trajectory doesn’t seem to be exclusive to Asia.

African Super app Yassir raised $150 million in Series B funding earlier this month, five times what it raised in its previous priced round last November.

More recently, Elon Musk teased plans to build his own super app, perhaps even using Twitter as a starting point. Whether a prospective “everything app” Twitter, or any other, could ever make it in the US is up for debate. What’s for certain is the global trend points toward super apps, and that opens the floodgates to opportunities for payment companies.

Gaming monetization company Xsolla is positioning itself to lead the charge with its business engine for gaming developers. In planning to secure a foothold in Israel, a tech hub at the crossroads between Asia and Europe Xsolla aims to expand the growing list of more than 1,500 gaming companies and 2,000 games with whom it works.

Headquartered in Los Angeles, Xsolla’s robust package of tools and services is tailored specifically for the gaming industry, empowering games and developers to sell directly to more users and better manage behavior data, as well as boost payment reach, conversion, and revenue.

As the super-app market continues to grow, app developers will need streamlined ways to implement and optimize their payment systems. That will become especially key for gaming monetization – including in-app purchases, subscriptions, and really everything that Xsolla offers.

Over 700 different payment systems around the world

Xsolla already handles more than 700 different payment systems around the world. The company’s ability to zero in on the gaming niche – an industry expected to grow by more than 50% in the next five years – sets it apart from other payment-processing platforms, such as Stripe.

That laser focus has helped it discover what developers need to run their businesses, and provide the payment and backend services to match. To date, the company has helped its game partners generate more than $3b., in revenue across 3,400 games.

“Xsolla has experienced tremendous growth over the past year as we continue to add a new set of products and solutions to our portfolio while providing ongoing updates to existing products and solutions,” said Chris Hewish, President of Xsolla. “In the same way the gaming industry evolves, we are eager to keep adapting and evolving for years to come.”