ISF raises fund number three to the tune of $312m.

The organization currently manages over half a billion dollars focused on secondary transactions in the Israeli technology market.

ISF’s latest fund was completed just five years after its second, which was completed in 2017 with $100m. The organization currently manages more than half-a-billion dollars focused on secondary transactions in the Israeli technology market.

"ISF is a leader in the global tech-secondaries market, and we believe that with our new fund, we will play a central role in the local investments sphere. Our guiding principle is reaching a Win-Win-Win deal for the seller, for ISF, and above all – for the company and its employees."

Glass noted that raising a third fund during a market decline was particularly valuable.

“The timing of the current fundraising is particularly significant, considering the shifting market trend after a decade of unprecedented growth,” he said. “We expect the demand for secondary transactions and liquidity to increase significantly, especially given the growing uncertainty in the hi-tech industry and possible delays of IPOs and acquisition.” 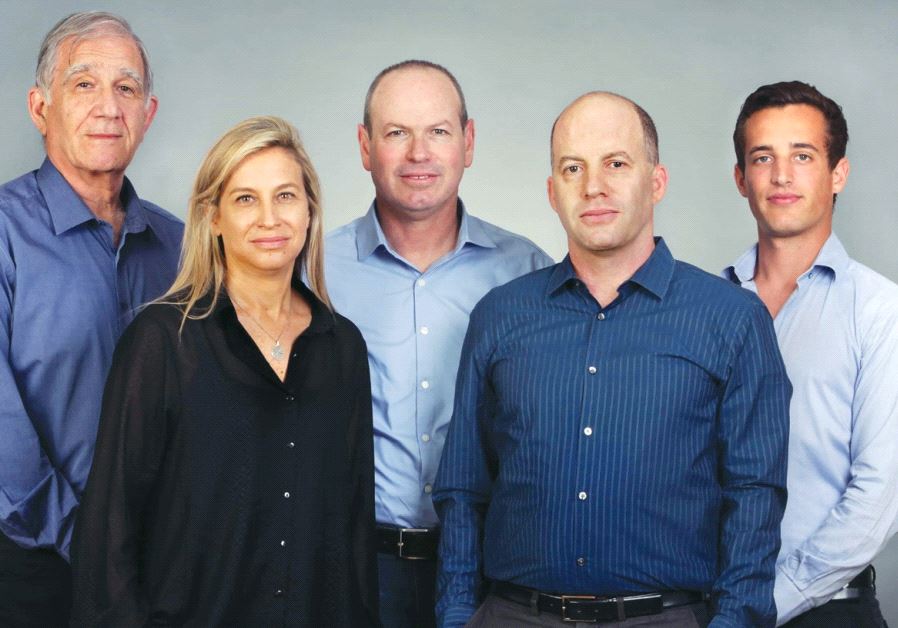 ISF was established in 2008 by Dror Glass and Shmuel Shilo, and is currently headed by Glass, Nir Linchevski, and Eva Hubsman. Since its inception, the fund has invested directly and indirectly in approximately 220 companies, seeing more than 80 transactions and 50 exits. Its portfolio includes many successful companies and funds, including MyHeritage, Aidoc, WSC, Innovid, Valens, Pixellot, Earnix, Papaya Gaming, Verbit, Arbe, Yotpo, Waze, Glilot, Vertex, Coralogix and Solaredge.

Linchevski, a managing partner, said, “ISF has played a crucial role in turning the secondary market into a premium market.” Linchevski joined ISF in 2014 after serving as a founding partner in the private equity investment company Shiraz Investments and as chairman of the Altshuler Shaham Asset Management from 2007-2012.

“The path of a start-up toward a significant exit may take 10 years or more,” he said. “Allowing entrepreneurs, employees and investors to realize significant value along the way – and not just at the endgame – enables them to enjoy the fruits of their labor at an earlier stage while the company’s management remains focused on long-term growth.”