Britain warned it would intervene if necessary to protect BT, the telecoms group building the country's critical fiber network. 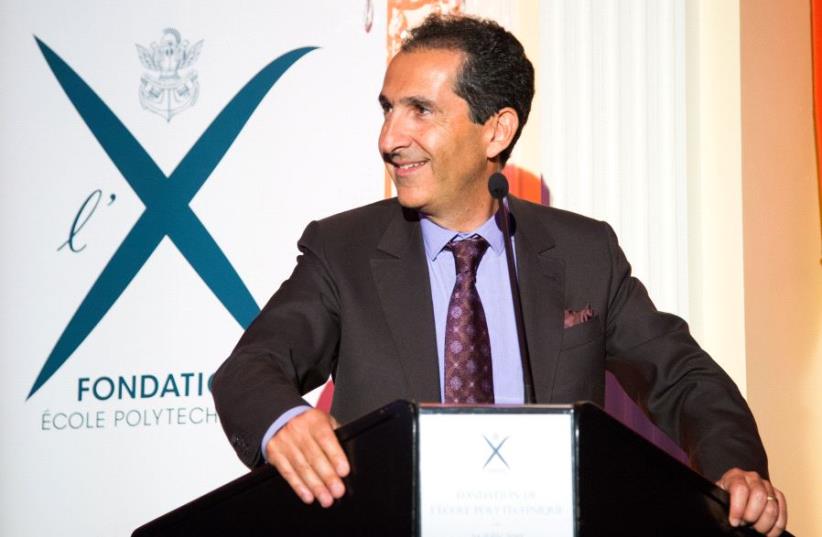 Patrick Drahi said on Tuesday he had increased his stake in BT to 18%, triggering a blunt response from Britain, which warned it would intervene if necessary to protect the telecoms group building the country's critical fiber network.

Drahi, BT's biggest shareholder who has pursued debt-fueled deals to buy assets in France, the United States, Portugal and Israel, said he did not intend to make a full bid for the 16.6 billion pound ($21.9 billion) company.

The Franco-Israeli entrepreneur, who bought 12.1% of BT in June, said he had engaged constructively with BT's board and looked forward to continuing that dialog.

Shares in BT were down 5.5% at 165 pence in afternoon trade, following the UK response and the fact that Drahi cannot launch a hostile takeover for six months by virtue of his statement.

Britain said it was monitoring the situation closely.

"The government is committed to leveling up the country through digital infrastructure, and will not hesitate to act if required to protect our critical national telecoms infrastructure," a spokesperson said.

Drahi's move gives him increasing sway at the 175-year-old former monopoly, without having paid a premium, and positions him to benefit if BT succeeds in its $20 billion bet that its national fiber build will deliver long-term rewards.

Former telecoms monopolies are attracting investor interest based on the potential rewards for their investment in fast broadband, with Telecom Italia on the receiving end of an approach from KKR.

Analysts have speculated Drahi could push BT to separate its networks arm Openreach to achieve a higher valuation shorn of the risks related to BT's enterprise and consumer units.

A split has been a perennial question for BT, but the ties between BT Retail and the fiber rollout, a pension deficit of about 4.6 billion pounds and national security considerations have weighed against a move.

Britain will strengthen its ability to block takeovers on national security grounds next month.

Mark Dorff, partner at law firm Brown Rudnick, said a potential takeover of BT is precisely the sort of transaction that the government would have the power to stop.

"The bill also has retrospective powers, so there have been questions about whether the government's power could extend to blocking future share purchase or even reversing yesterday's move," he said.

Drahi announced in June he had bought a 12.1% stake in BT, worth 2.2 billion pounds ($2.9 billion) at the time. The additional investment would have cost around 1 billion pounds.

He said on Tuesday that he fully supported BT's strategy to build a full fiber broadband network; "an investment program which is so important to both BT and to the UK."

BT, in response to the statement from Drahi's Altice UK, said it would run the company in the interest of all shareholders and remains focused on its strategy.

A person familiar with the situation said Drahi had not demanded a board seat.

BT's second largest shareholder is Deutsche Telekom . The German company's boss Tim Hoettges said in September it was weighing options for its 12% stake.

A second source said Altice had not bought shares from Deutsche.

BT recently bolstered its takeover defenses by hiring boutique advisory group Robey Warshaw. It also added change-of-control clauses to some of its bonds.

Under British rules, because Drahi said in his statement that he didn't want to launch a bid, he is now blocked from making a full takeover for six months. However, that commitment can be set aside with the agreement of the BT board or if a third party emerges.