Entering a new era of tourism in Cuba

Today, vacationers are pouring in, but Cuba sorely lacks the basic tourist infrastructure. 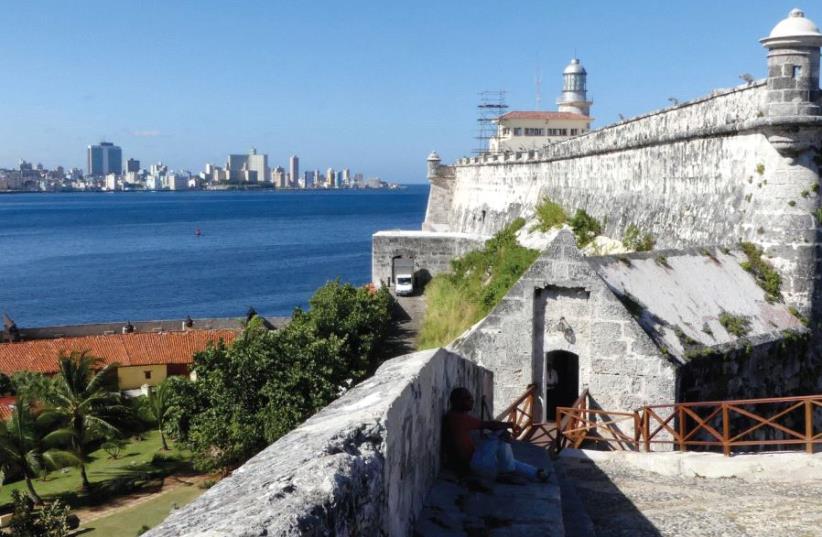