The regulations, which will take effect within 45 days, will require Israeli farmers to pulverize their branches themselves or pay for their disposal at authorized sites. 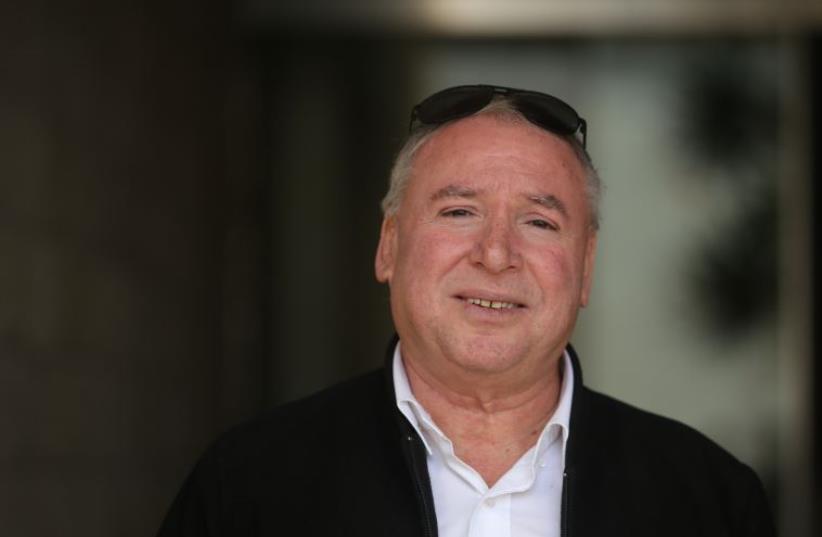 David Amsalem
(photo credit: MARC ISRAEL SELLEM/THE JERUSALEM POST)
Advertisement
Israeli farmers will no longer be able to ship their trimmed foliage to the Palestinian Authority, where illegal charcoal combustion has been causing severe air pollution on both sides of the Green Line.The Knesset Internal Affairs and Environment Committee approved regulations on Monday to prohibit the conveyance of such scraps, due to the contaminating effects of the West Bank wood burning on the nearby Israeli communities of Hadera, Harish and Menashe Regional Council.The regulations, which will take effect within 45 days, will require Israeli farmers to pulverize their branches themselves or pay for their disposal at authorized sites, a statement from the committee said. Nonetheless, charcoal burning facilities within the PA’s jurisdiction are already in possession of enough raw materials to contaminate the air for another two years, the committee warned.“In recent months, the committee has led this amendment in regulations that will stop this environmental terrorism, carried out with the assistance of Israelis,” said committee chairman David Amsalem (Likud). “Stopping the export of Israeli wood to the PA is an important step, but we now must also concern ourselves with a government bill banning the import of charcoal from the PA into the country. We, with our own hands, are supporting the charcoal burning that has stifled entire villages and poisoned half the country.”According to the regulations, which must still receive the approval of the Constitution, Law and Justice Committee, farmers will be responsible for their own pruning and trimming. They will have three options: crushing the wood and distributing it on their land, transporting the foliage to a regulated site or shipping it for another approved use, such as in the energy industry, the committee statement said.Violators will be subject to penalties of up to NIS 7,500 per tree illegally transported, with both the farmer and the shipper held responsible.Agriculture Minister Uri Ariel, whose office promoted the regulations, welcomed their approval on Monday, likewise describing the illegal charcoal combustion as “environmental terrorism.”“Now we have reached the stage to take action against the charcoal burners in order to immediately put an end to the smoke that is endangering thousands of Israelis,” Ariel said.Environmental Protection Minister Ze’ev Elkin, who was also instrumental in advancing the regulations, similarly called the approval “a significant step in our relentless fight against the environmental ‘terror’ of charcoal burning in the PA territory.”“This is good news for residents who have suffered for a long time from odor nuisances that have damaged their quality of life,” Elkin said. “Still, together with the success of a long-term solution to the problem, in order to cope with the charcoal burning activities in the short-term, additional steps will be required by the Defense Ministry and Health Ministry. We will continue to act steadfastly and determinedly... in conjunction with government ministries, to bring about a solution.”