The banal phenomenon of sneezing is analyzed in depth by a former Russian-immigrant neurologist’s Hebrew-language book. 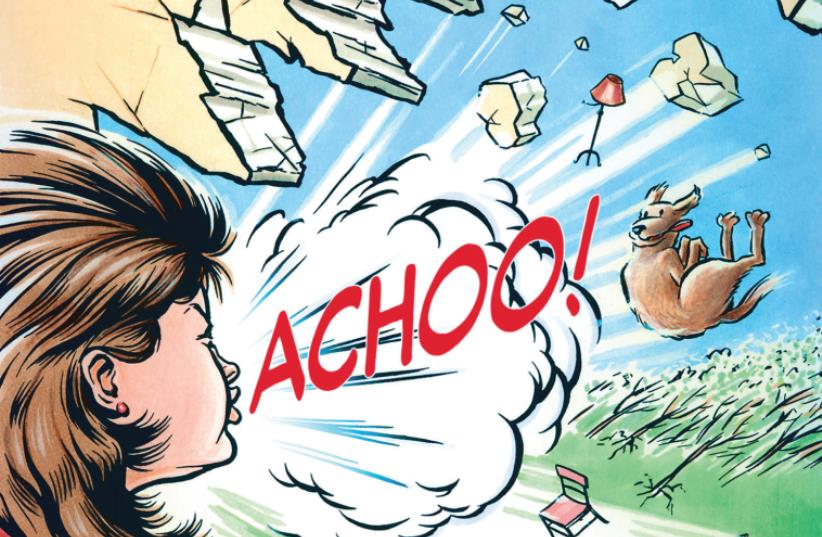