The editor-in-chief of the 205-year-old New England Journal of Medicine was in Israel to attend the “Summit” of the Rambam Medical Center in Haifa. 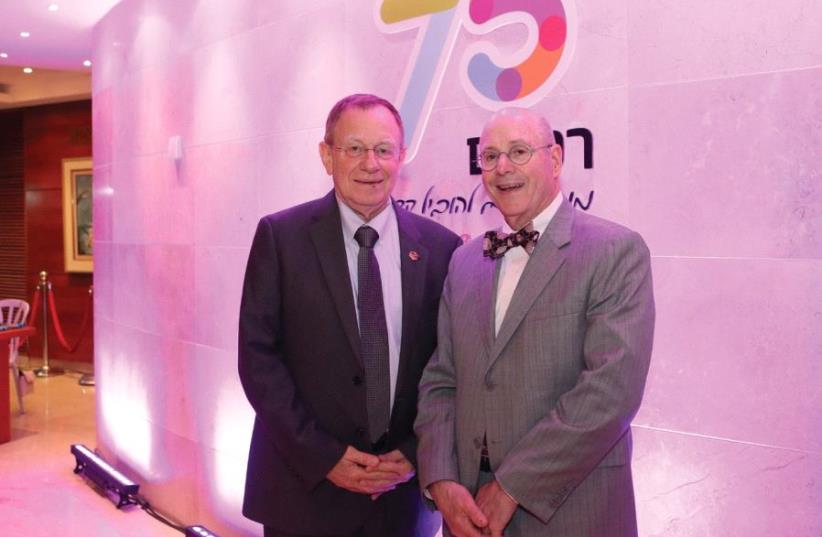