Sjogren’s syndrome affects at least 80,000 Israelis, but is under-diagnosed and gets too little attention in medical schools and from drug companies. 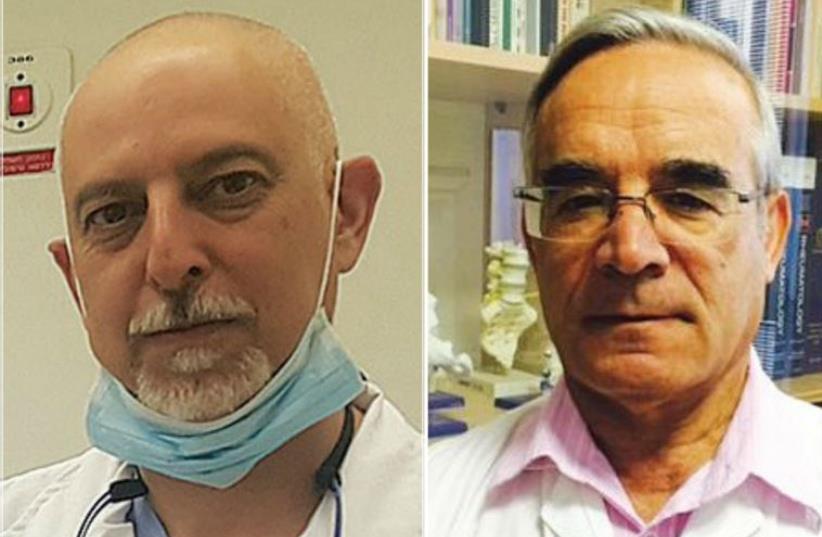