Formulated over six decades ago, cognitive behavioral therapy is healing disturbed minds with the Internet. A European congress in Jerusalem discussed it and other developments. 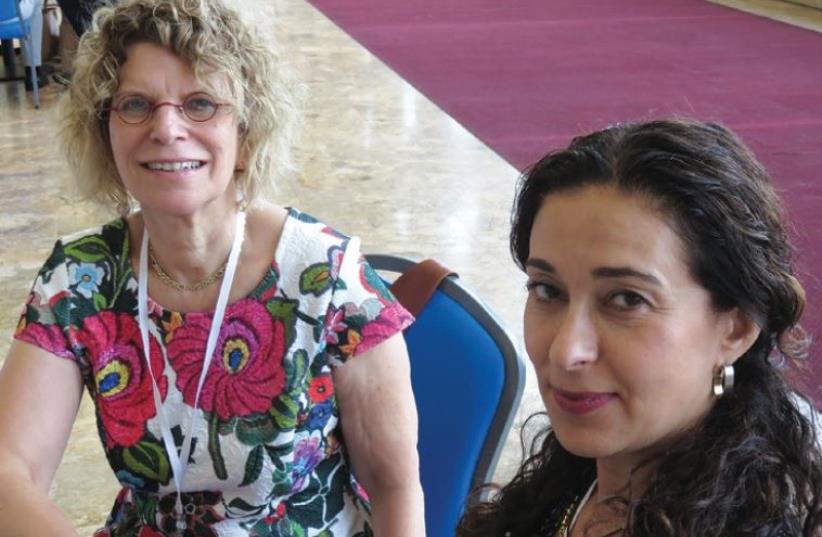