Two professors who are expert in the theories of the father of modern physics have produced two new volumes to mark the centenary of The Foundation of the Generalised Theory Relativity. 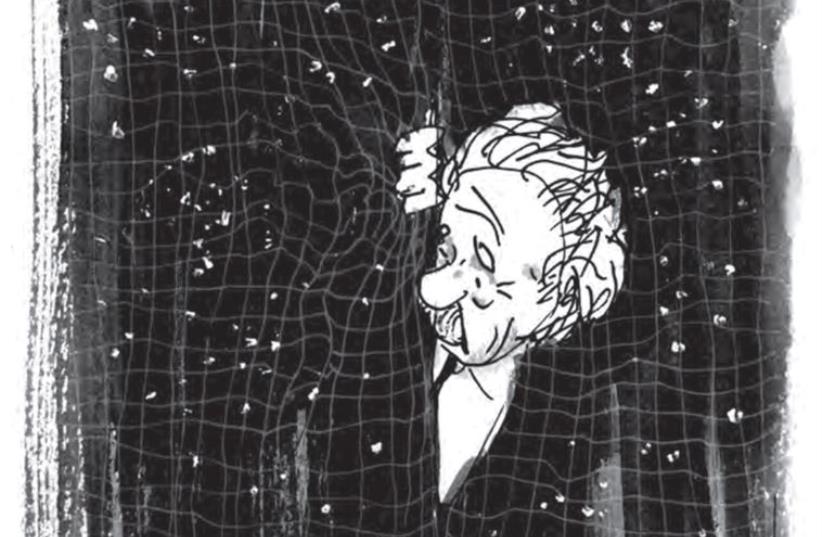 Laurent Taudin illustrations
(photo credit: LAURENT TAUDIN)
Advertisement
Nearly everyone in the Western world knows the name Albert Einstein. Many have heard of his equation E = mc², but fewer know that it represents the mass-energy equivalence formula involving the speed of light as he expressed it in his 1905 Special Theory of Relativity.Even fewer have a clue about his even-morecomplex General Theory of Relativity – a geometric theory of gravitation – published by the Royal Prussian Academy of Science on November 25, 1915 – which provided a unified model of the universe’s structure as a whole.Einstein’s revolutionary explanation of gravity had far-reaching effects. It accurately accounts for the motion of the planets, the history and expansion of the universe, the physics of black holes and the bending of light from distant stars and galaxies. The radical ideas the 35-year-old Einstein proposed 100 years ago have since been confirmed by many observations and experiments.With the centenary of that great event upon us, two volumes have just been published to mark the occasion by the Princeton University Press, part of the university where Einstein worked after fleeing Nazi Germany in 1933 until his death in 1955. 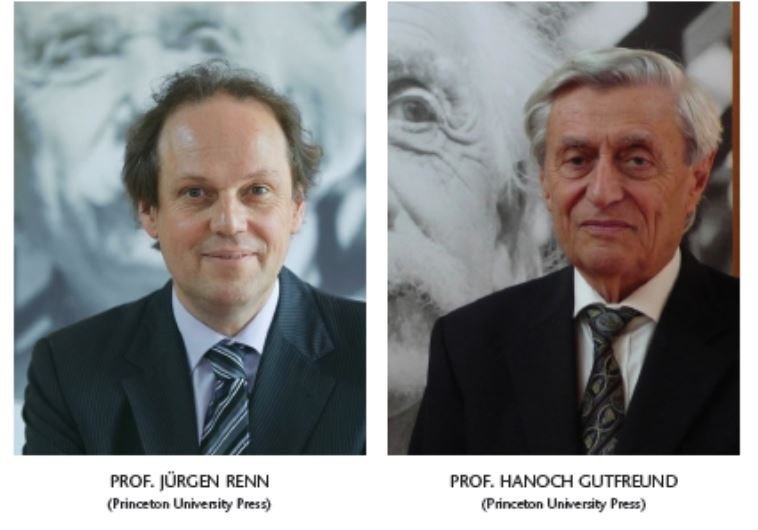