Epilepsy is an ancient brain condition that responds well to prescription drugs, but 30% of patients need more help. 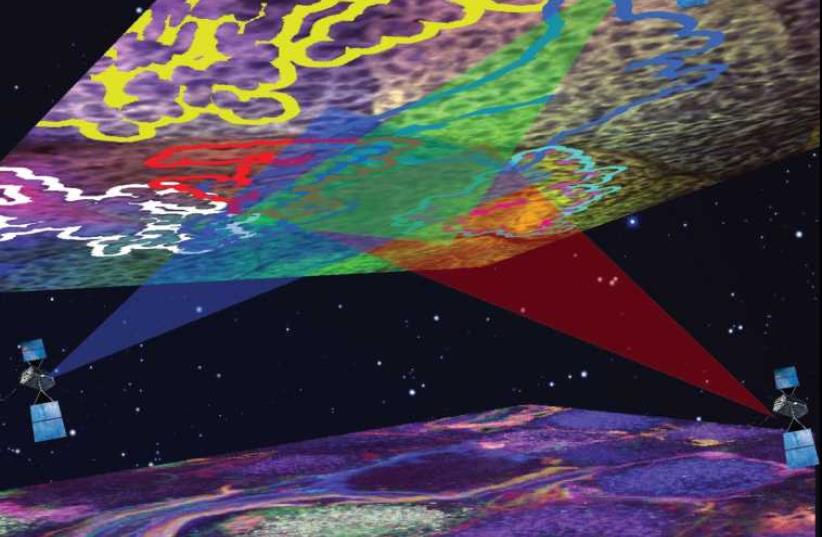