Among his discoveries important to agriculture includes his work on fungi at the Dead Sea, which has a potential for a revolution in growing plants in a salty environment. 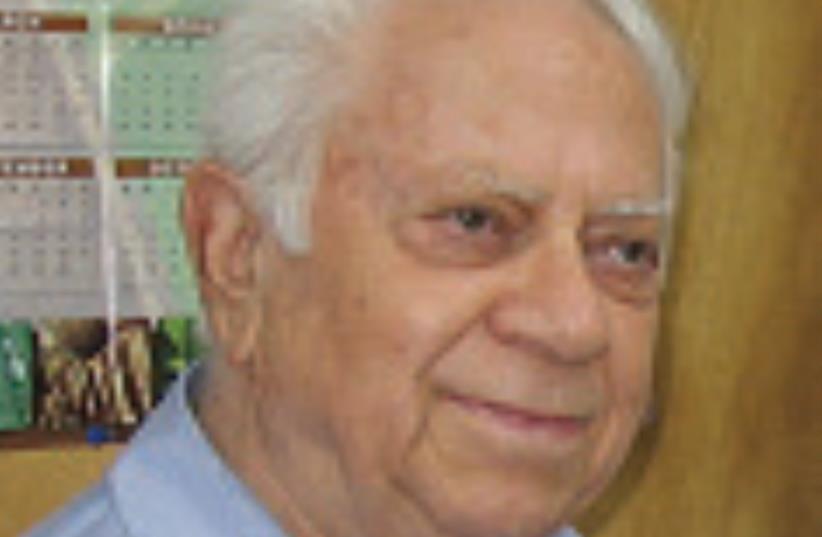 EVIATAR NEVO
(photo credit: HAIFA UNIVERSITY)
Advertisement
Prof. Emeritus Eviatar Nevo, who founded the University of Haifa’s Institute of Evolution in 1973 and directed it until 2008, will receive an Israel Prize for Life Sciences Research on Independence Day.Born in 1929 in Haifa to a pair of teachers who came here from Lithuania, he received a master of science and doctorate from the Hebrew University, writing his doctorate thesis on “Population studies of Anurans [order of amphibians including frogs and toads] from the lower Cretaceous of Machtesh Ramon [the Ramon Crater].”He has worked on many evolutionary subjects, involving understanding and tracking of speciation processes, modifications of highly evolved traits, climatic and geographic effects in sympatric speciation in insects, bacteria, fungi, mammals and crops. Nevo has published more than 1,000 peer-reviewed research articles on a wide array of topics about genetic diversity, evolution in action and environmental shaping of evolutionary processes.He is one of the most cited researchers in the world in his field.Among his discoveries important to agriculture is his work on fungi at the Dead Sea, which has a potential for a revolution in growing plants in a salty environment. Nevo also studied the genetic results of the nuclear catastrophe at Chernobyl.Nevo is a foreign member of the Linnean Society of London, the Ukraine Academy of Sciences and the US National Academy of Sciences and an honorary member of the Ukraine Botanical Society, the American Society of Mammalogists and the Israel Zoological Society.