Over 400 young scientists brought from 70 countries to Jerusalem are expected to go home and become scientific ambassadors of goodwill for Israel. 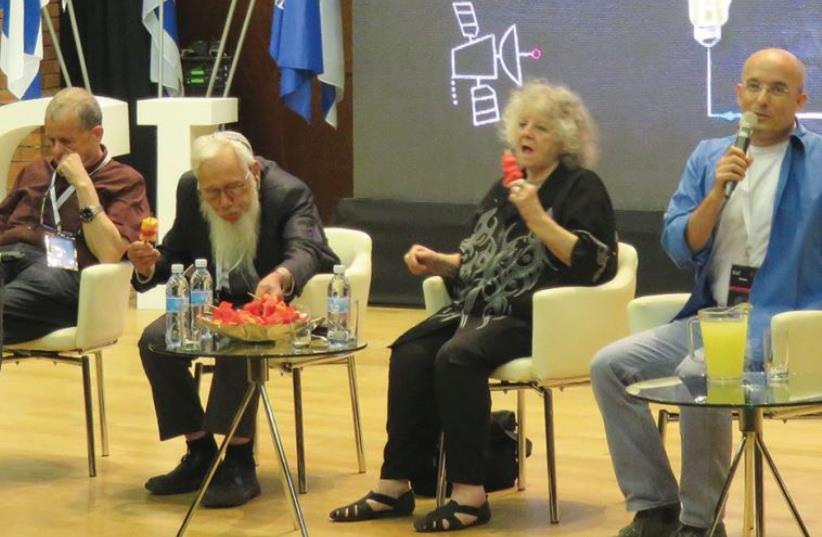