Three out of five children taken to the hospital for burn treatment are hurt by boiling water or other liquids. 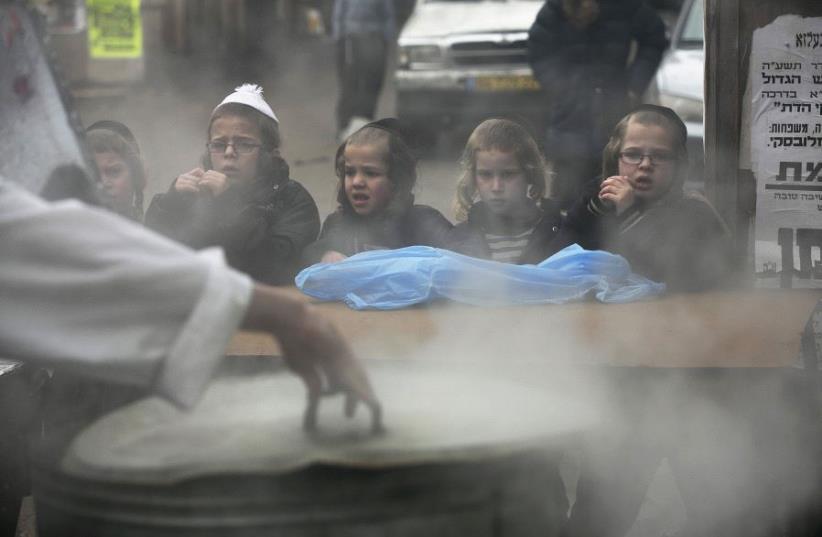