How long you have to wait for medical care depends on where you live, Taub Center says

Common feeling among Israelis is that they do not receive effective care in the public healthcare system. 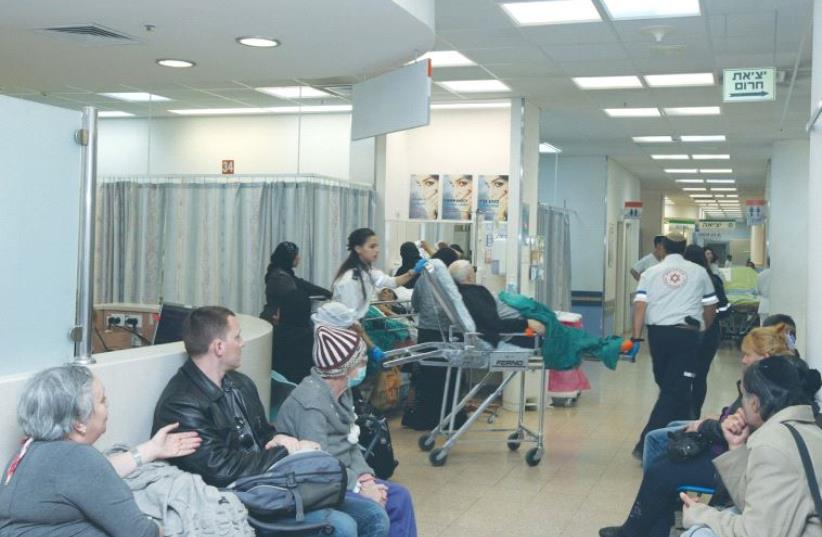