The futuristic space pod that could solve Israel’s housing crisis

SkyTran, an innovative company with Israeli roots is promising to upend the way people get from place to place. 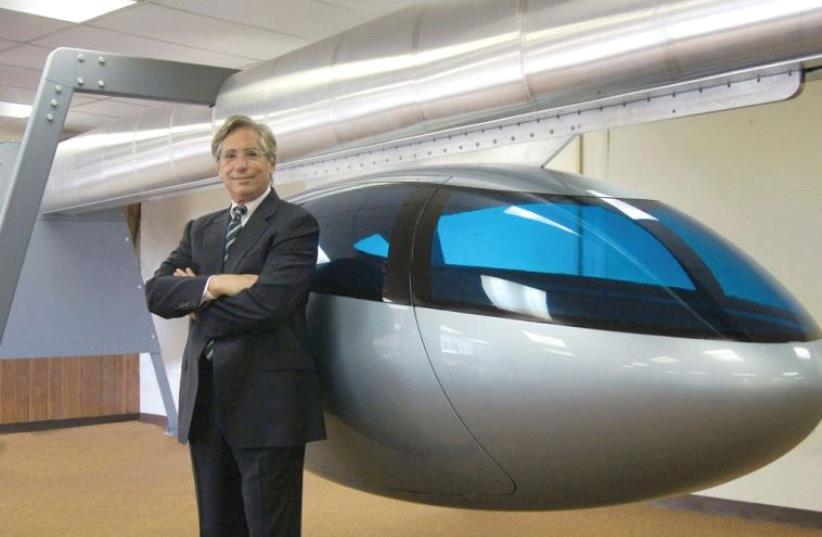