Exiting the atmosphere to reach the moon or Mars has been a boon to medical care on Earth, but poses risk to astronauts’ health. 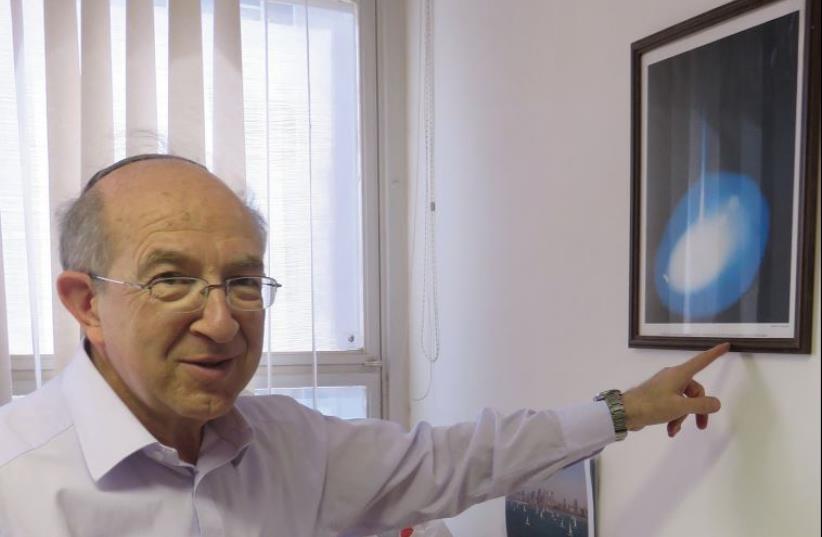