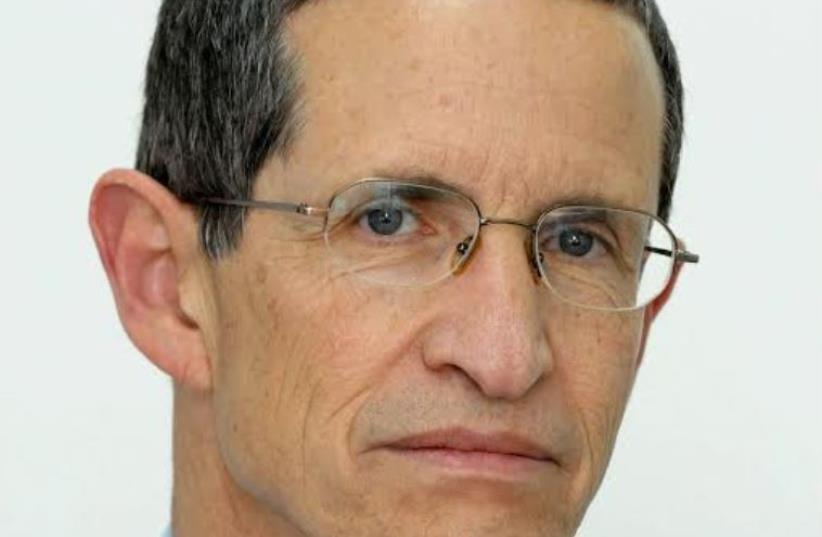 Professor Haim Bitterman
(photo credit: Courtesy)
Advertisement
More than a year before it is due to open, Prof. Haim Bitterman has been appointed director-general of Ashdod’s Assuta Public Hospital, which will accept public patients, and up to a quarter of its patients will be treated privately as SHARAP, (private medical service) .The hospital, being built by Assuta – the profit- making subsidiary of Maccabi Health Services – with a huge input of funds from the Treasury, is the first public medical center being constructed in many decades.Bitterman is chief physician of Clalit Health Services (since 2009) and a member of the Technion-Israel Institute of Technology’s Rappaport Faculty of Medicine.He received his MD degree from the Hebrew University Medical Faculty in 1973; did his internship at Soroka University Medical Center followed by a residency in internal medicine at Carmel Medical Center and additional training in cardiovascular medicine.“I am happy to join in the huge challenge of running a new public hospital that will not only supply medical services in a major city but also do so using the most advanced means.There is no doubt that it is a privilege to be part of such a significant and pathfinding project,” Bitterman said.His appointment was approved by the hospital’s board of directors and he starts work in the next few months, even though the hospital formally opens sometime in 2017.Construction began in 2011 after years of controversy over whether Ashdod needs a hospital, whether it would attract staff and patients from Barzilai Medical Center in Ashkelon and Kaplan Medical Center in Rehovot; whether SHARAP should be allowed; and whether it should have been built and run by the state instead of by a private company.When Likud MK Yuval Steinitz was finance Minister, he signed an agreement with Assuta Medical Centers Ltd. handing over 7 hectares (17.3 acres) of free land in the eastern part of Ashdod for construction and operation of the hospital.Then-health minister Yael German had said she would cancel SHARAP services at the Ashdod hospital, but the contracts were signed with Assuta years ago and she was unable to follow through on that plan before leaving office ahead of a general election earlier this year.Even the State Comptroller criticized in one of his reports the government’s “handing over of huge sums to private interests to build and run a public hospital with private medical care in Ashdod.”Ashdod Mayor Dr. Yehiel Lassri said that Bitterman’s choice “signifies an important step in fulfilling the dream of Ashdod residents for the hospital.” He added that he knew the physician personally from their service in the IDF Medical Corps and that Bitterman is a person of great experience and achievement in the health system.