Is this standard behavior? 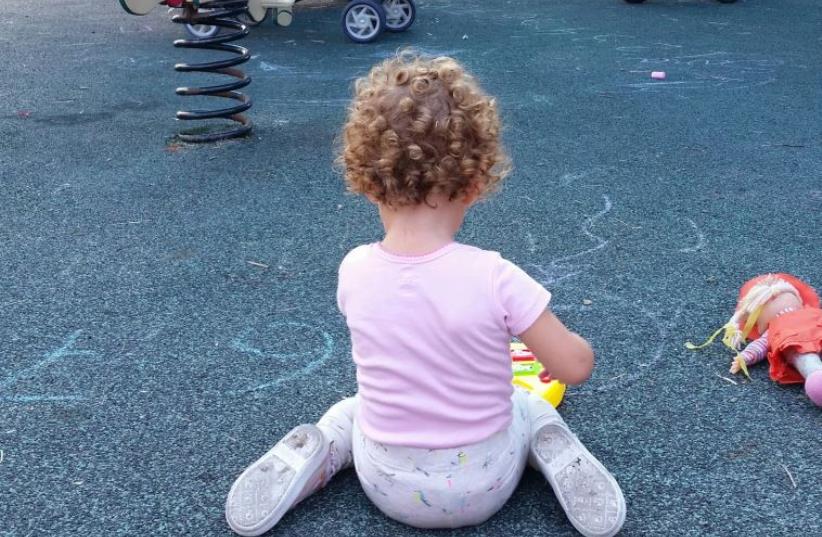 Rx for Readers welcomes queries from readers about medical problems. Experts will answer those we find most interesting. Write Rx for Readers, The Jerusalem Post, POB 81, Jerusalem 9100002, fax your question to Judy Siegel-Itzkovich at (02) 538-9527, or email it to jsiegel@jpost.com, giving your initials, age and place of residence.