Synthetic biology – the next big thing

Prof. Joseph Jacobson, a leading physicist at the Massachusetts Institute of Technology, is not only the inventor of e-ink but also a mover in creating artificial DNA to eventually cure diseases. 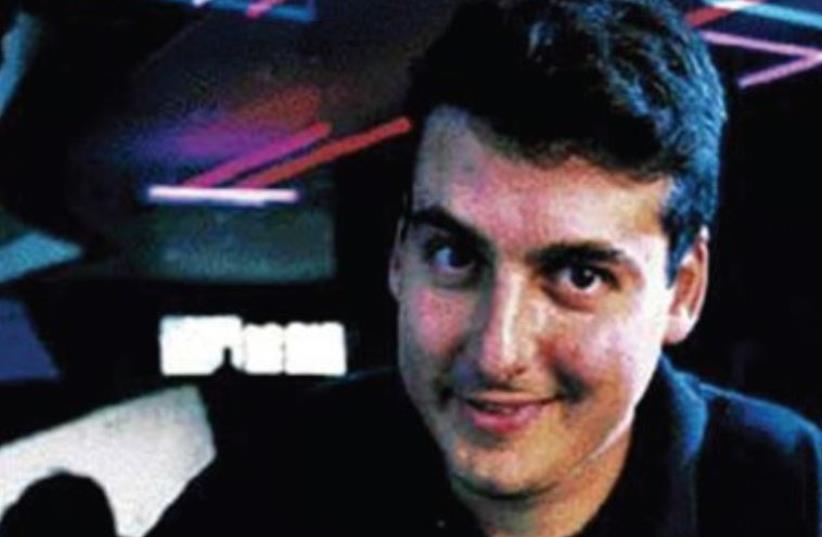