The ABCs of ENT

Otolaryngology has expanded into a widespread specialty, bringing relief to people of all ages. Shaare Zedek Medical Center experts explained the field to the general public. 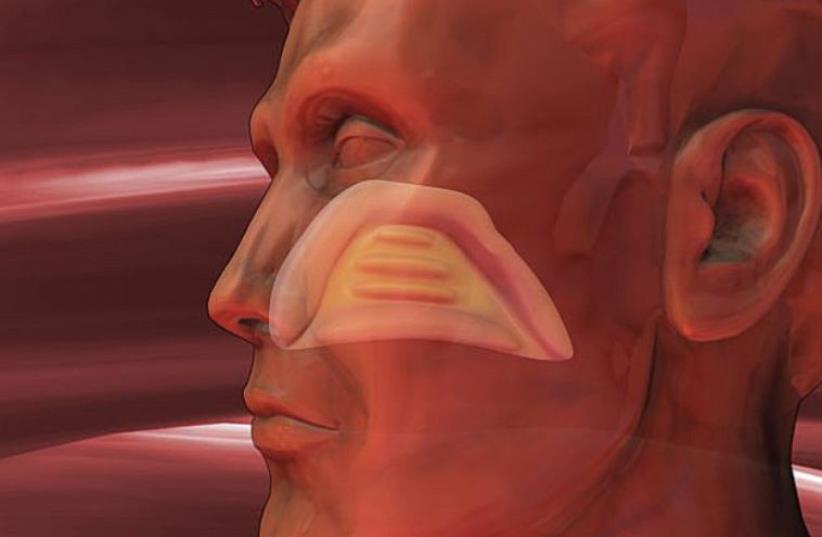