The better to hear you with

Cochlear implants, in addition to conventional hearing aids, are increasingly supplied by the government and health funds to the severely deaf. 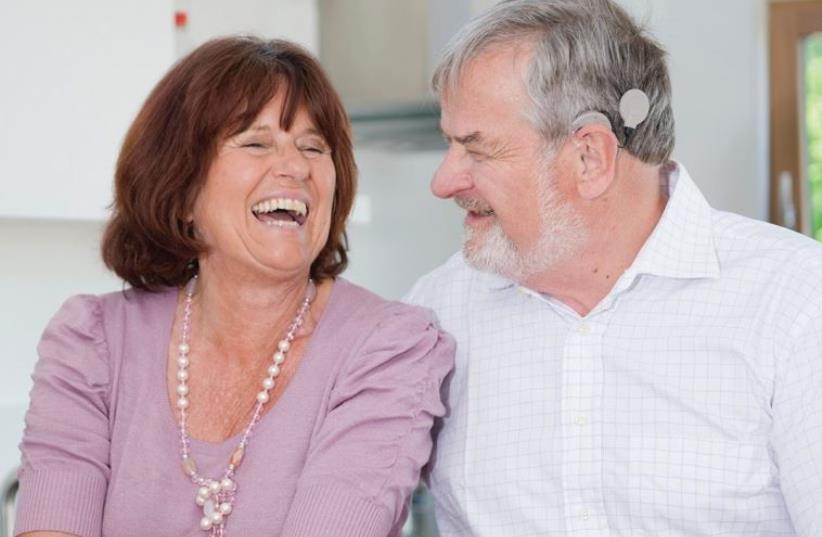