The forgotten yet unforgettable scientist

The first modern, English-language biography of the father of natural immunity has been produced by an Israeli science journalist. 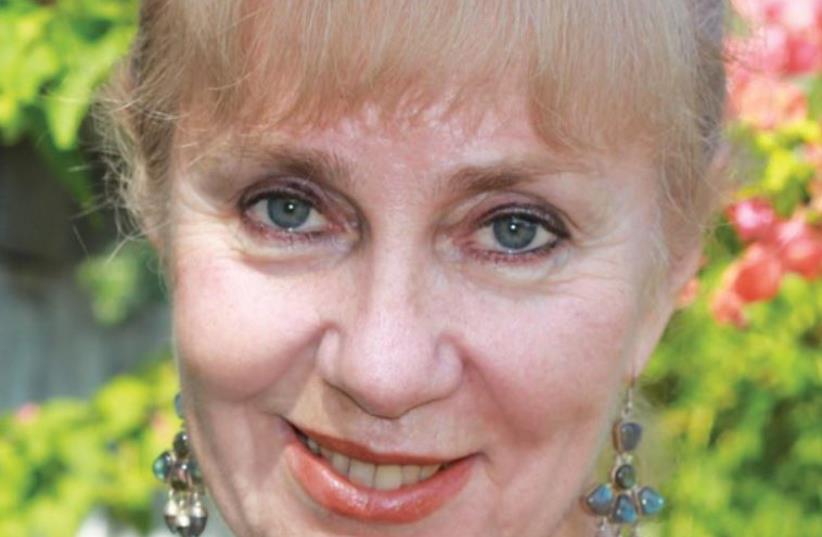